The Size And Scope Of Samsung's Business

This chart breaks down Samsung's revenue by operating segment. 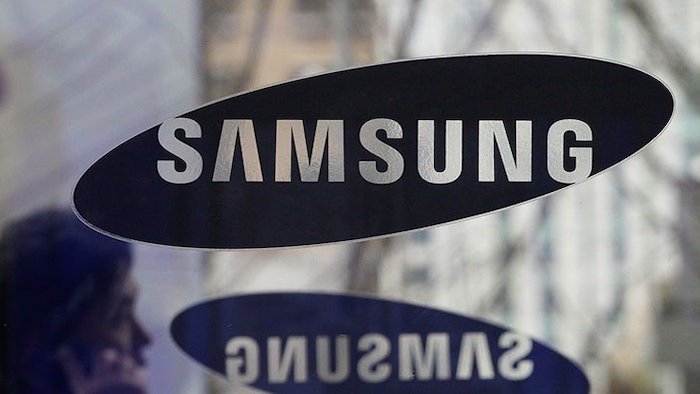 At first glance, things couldn’t be much worse for Samsung Electronics, the worldwide smartphone market leader: Ever since the first reports of exploding Galaxy Note 7 phones surfaced in August, the bad news just keep rolling in. Not only was the company forced to recall millions of Note 7 smartphones around the world, it also has to endure the PR nightmare of flight passengers around the world being advised not to turn on their Note 7 devices while on board. To make things worse, there are now several reports of phones catching fire AFTER being replaced, which prompted Samsung to halt production of the Galaxy Note 7 and might well lead to a second (possibly total) recall.

So surely Samsung’s shareholders must be jumping ship in droves, right? Well, not quite. Not only is Samsung’s share price up by almost 10 percent since Samsung unveiled the Galaxy Note 7 in early August, it even hit an all-time high on Friday after the company provided strong guidance for its third quarter earnings. So how is that possible? First of all, the recall affects just a tiny portion of Samsung’s huge smartphone business. Secondly and more importantly, Samsung Electronics is a world-leading company in more than just smartphones: as our chart illustrates, the company generates tens of billions of dollars in revenue, selling everything from semiconductors to display panels, refrigerators and basically every other piece of electronic equipment you can think of.

So even if the worst case scenario, a second recall that would probably be the death blow for the Galaxy Note 7, comes true, the diversity of Samsung’s activities will help cushion the blow.

This chart breaks down Samsung's revenue by operating segment.