Separate bills were recently introduced in the U.S. House of Representatives that seek to strictly limit the use of two of the most contentious chemicals in the marketplace. 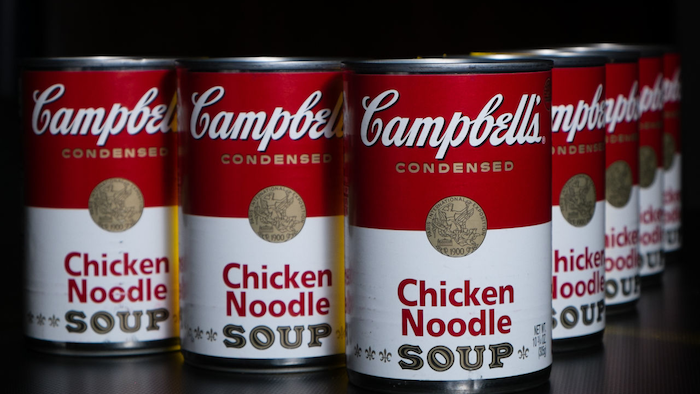 Separate bills were recently introduced in the U.S. House of Representatives that seek to strictly limit the use of two of the most contentious chemicals in the marketplace.

Sen. Barbara Boxer (D-Calif.) introduced the Alan Reinstein Ban Asbestos Now Act of 2016. If passed, the bill would amend TSCA and force the EPA to impose restrictions that “permanently eliminate the possibility of exposure to asbestos,” Chemical Watch reports.

The bill would require that the restrictions be put in place within 18 months of enactment, but it would allow the president to create exemptions in circumstances where national security is at risk or no other reasonable alternative exists.

Asbestos was used for years in fire-proofing or insulation materials. Many products containing asbestos are already banned in the U.S., but some, such as pipeline rap and vinyl floor tile, are still allowed.

A separate bill was also introduced that aims to ban the use of bisphenol A (BPA) in food containers.

That act — called The Ban Poisonous Additives Act — would ban containers that could leach BPA into food.

It would also block the use of replacement chemicals that are known carcinogens or endocrine disrupters or known to be reproductively or developmentally toxic.

“Banning BPA from food and beverage containers is common sense,” Rep. Grace Meng (D-Flushing), one of the representatives who introduced the legislation, said in a prepared statement. “…this bill would ensure that kids and families are not exposed to such a dangerous and toxic substance. It would also better protect factory workers who manufacture products that contain this hazardous chemical.”

BPA, which is believed to be an endocrine disrupting chemical, has been targeted by environmentalists for years. But assessments by major government bodies in the U.S. and EU have also shown that current exposure levels of BPA are well below toxic thresholds. And a handful of major manufacturers, such as Campbell Soup Co. have already willfully eliminated the chemical from their products.