Horse: The Other… Meat?

The idea of munching on horse meat triggers the gag reflex of most Americans and Europeans, a reaction rooted in tradition. The taboo surrounding horses as food in the West is deeply rooted in history and the close humans-equine relationship, though lack of an alternative forced tastes to change at times. 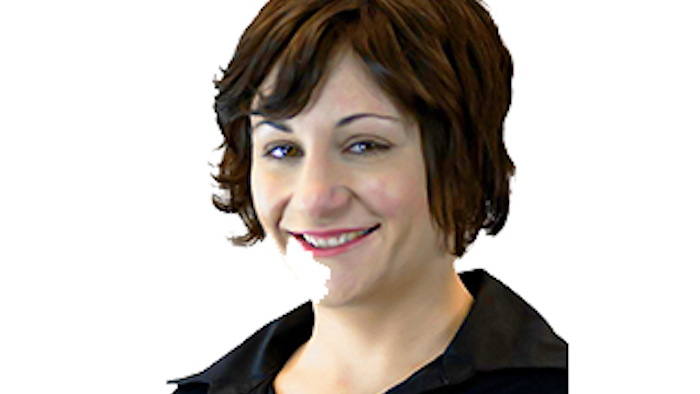 The idea of munching on horse meat triggers the gag reflex of most Americans and Europeans, a reaction rooted in tradition.

Horse meat has recently sparked controversy in the food industry. New Mexico officials repeatedly came to blows with a would-be equine processor over an attempt to open a horse slaughterhouse. In the end, the federal budget put the kibosh on the facility as no funding was allotted for its inspection. Several times in 2013, European grocery shoppers were horrified to learn horse meat may have made its way into their food supply.

The taboo surrounding horses as food in the West is deeply rooted in history and the close humans-equine relationship, though lack of an alternative forced tastes to change at times.

Scientists believe wild horses were an important meat source for humans during the Paleolithic era. Nomadic tribes in the East also traditionally consumed horse meat. Ancient Romans, however, didn’t eat their domesticated horses because they were more valuable as transportation and pack animals.

Eating horse meat was officially banned by Pope Gregory III in 732. At a time when the push for conversion to Christianity was in full force, the pope forbade consuming equines as it was a barbaric pagan activity, according to Ken Albala, food historian at University of the Pacific in Stockton, Calif.

Yet horse was eaten out of necessity during wars of the 19th and early 20th century, including the U.S. Civil War or World War I in Europe, according to Suzy Hodgson, local food organizer at the University of Vermont Center for Sustainable Agriculture.

“With scarcity of food and the casualties of horses used as cavalry, horse meat would end up in the food supply,” Hodgson said.

Alongside wars, horse was brought into the Western food supply due to widespread economic depressions in the 19th century, poverty and disparity of wealth in industrialized nations, Albala said.

But, due to humans’ close relationship with animals perceived as companions and pets, eating their meat isn’t favored in many places unless it’s absolutely necessary.

Still, specialty horse-only butcher shops aren’t uncommon in modern-day France and Italy, Albala said. There, eating horse meat is a tradition because the lean, high-quality protein is easily digested. Horse meat can be eaten more easily by the elderly, who may have problems digesting other meats.

Albala, also a cookbook author, describes horse meat as “very sweet and delicate.” It has more flavor than commercial beef because the animals get more exercise and a varied diet of high-quality grains as opposed to corn-fed feedlot cattle.

“The meat is actually darker than beef and not as marbled, so it works for a very quickly cooked steak,” Albala said.

But in the United States, as in Britain, there’s been little need to eat horse as beef has historically been inexpensive and abundant.

“It’s just so engrained in our minds that it would be horrible to eat a horse,” Albala said. “The French and Italians overcame revulsion for horse meat out of necessity,” he said.

Readers may shudder to learn one modern delicacy was originally made with equine flesh.