The automaker has taken over 150,000 reservations for the electric version of its F-150. 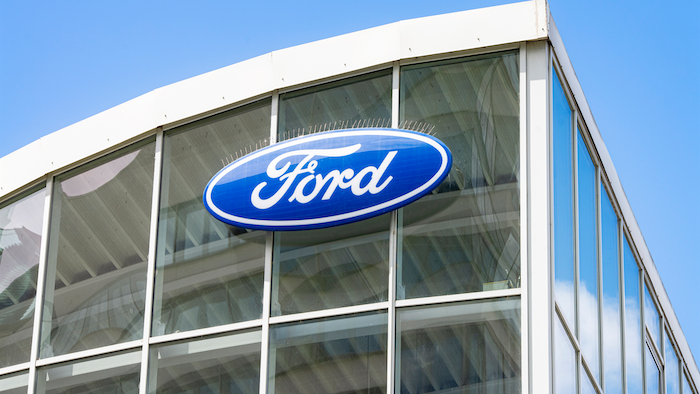 Ford already has taken more than 150,000 reservations for the new electric version of its immensely popular F-150 pickup truck, Kumar Galhotra, Ford’s president of the Americas, said during a news event Thursday.

Galhotra made the announcement at the new Rouge Electric Vehicle Center in the automaker's hometown of Dearborn, where the first pre-production trucks are being made.

Ford provided tours of the Rouge Electric Vehicle Center to members of the media as well as government officials, including Gov. Gretchen Whitmer, who said the facility "will be a place where the future is determined and built by the hard-working men and women of the UAW.”

Ford officials hope the F-150 Lightning will be the catalyst that hastens America’s transition from gasoline to battery-powered vehicles. The new truck, which will be available to customers by next spring, will be able to travel up to 300 miles (480 kilometers) per battery charge and carries a starting price of around $40,000.

Ford’s $250 million investment will create 450 hourly direct jobs, with most of those workers assembling the F-150 Lightning at the Rouge Electric Vehicle Center. Workers at the Rawsonville Components Plant in Ypsilanti will assemble batteries, and the Van Dyke Electric Powertrain Center in Sterling Heights will increase its capacity to supply electric motors and electric transaxles for the Lightning.

The investment and added jobs will help increase production capacity to 80,000 trucks a year, Ford said.