GM’s statement says the company is working closely with authorities to investigate what happened.

DEFIANCE, Ohio (AP) – A General Motors employee has died at a GM plant in northwest Ohio.

The company said in a statement that the employee died Tuesday afternoon at GM’s Defiance Casting Operations in Defiance. The worker’s identity wasn’t immediately released, and the company’s statement provided no details on how the death occurred.

GM’s statement says the company was saddened by the death and is working closely with authorities to investigate what happened.

(Copyright 2016 The Associated Press. All rights reserved. This material may not be published, broadcast, rewritten or redistributed.) 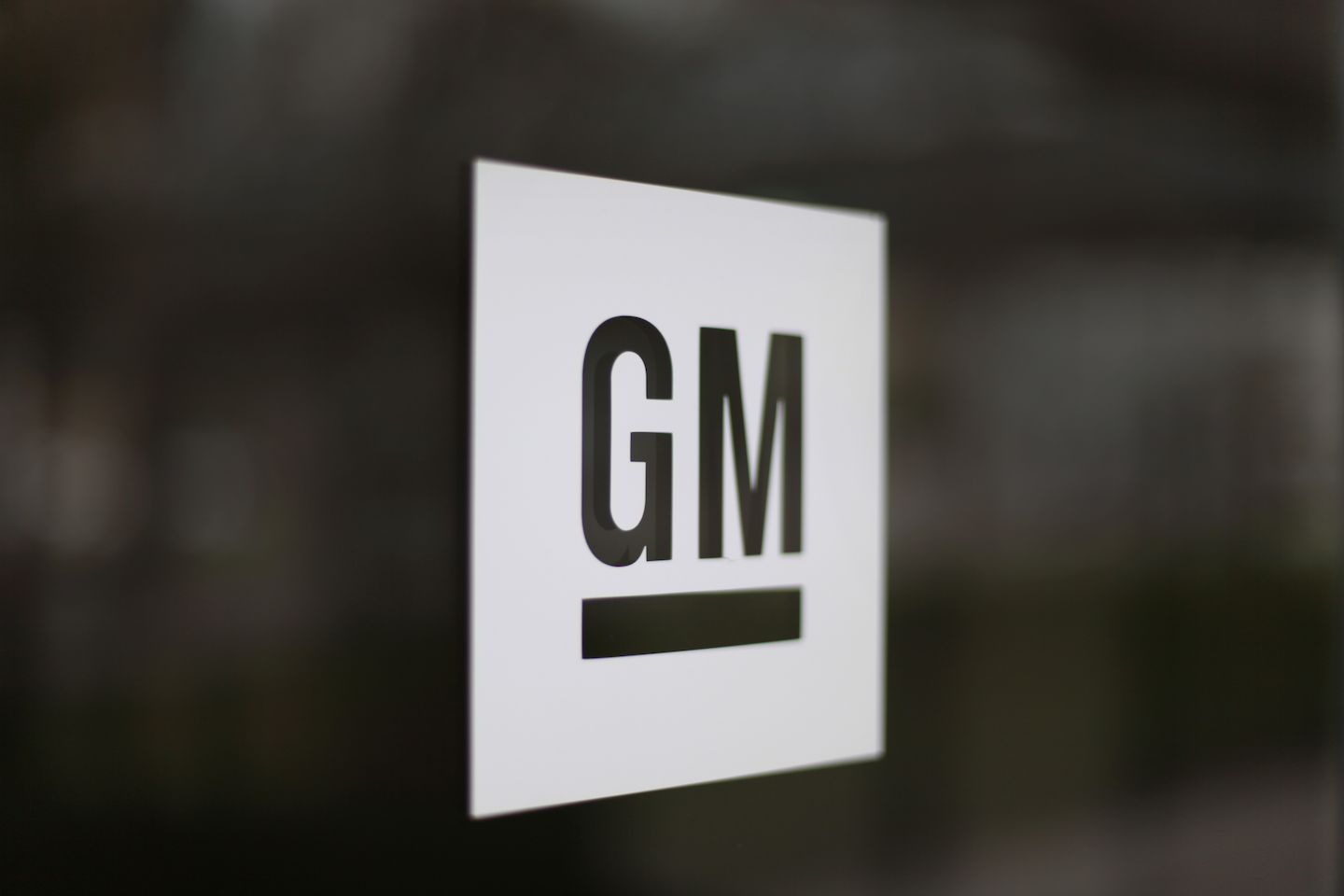