Opponents have said the alternative energy sources are a good idea but are against building such a facility in a neighborhood. 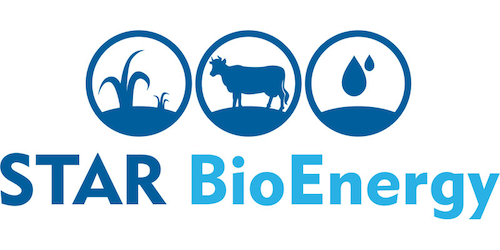 LOUISVILLE, Ky. (AP) — A company seeking to build a new facility that produces methane gas from manure and other organic material has scrapped plans to build at a western Louisville site amid outcry from residents and local leaders.

STAR BioEnergy announced on Thursday that it would withdraw its application to the city's zoning board to build the methane plant on the city's western end.

Louisville Mayor Greg Fischer had supported the project, but some residents opposed building the facility in a residential area. The Courier-Journal reports Fischer urged the company to pull back on the project weeks ago after previously supporting it. The mayor says other sites may be available.

"This is the people's victory and a defeat for the mayor," said Councilwoman Mary Woolridge, a Democrat. "And I want the mayor to know anything we don't want in our community, we will unite to keep it out."

Opponents have said the alternative energy sources are a good idea but are against building such a facility in a neighborhood.

The company sought to build a 3,700-square-foot building and four 44-foot-tall sealed tanks at a site owned by Heaven Hill Distillery. Fischer had said that the technology was a good way to recycle organic Heaven Hill distillery waste and other food waste into energy.

In a statement, STAR attorney Brian Zoeller said the company is looking for alternative sites in an industrial or other appropriate area.