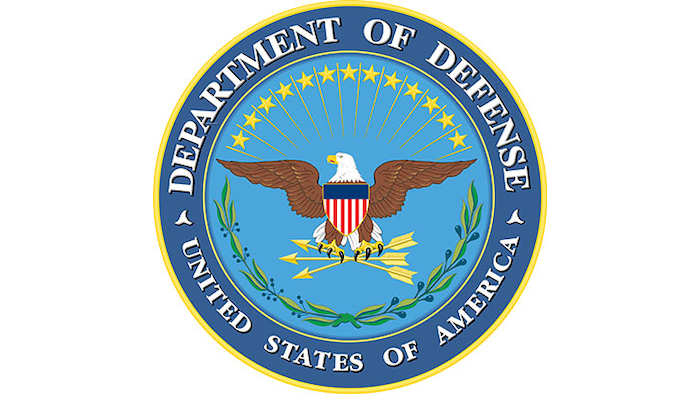 In addition to the practice bombs, Delfasco will also provide related fixtures, all of which will benefit the Saudi Arabian government.

Including Delfasco, three companies submitted bids for the fixed-price-award-fee, indefinite-delivery/indefinite-quantity foreign military sales contract. The labor will be conducted in Afton, Tenn., and should be finished on Dec. 31, 2019.

Also announced, Lockheed Martin will be awarded a $7.1 million Navy contract to repair up to 1,263 parts that go into the advanced display and processor system known as the AN/UYQ-70 system. According to the DoD, the system is “for tactical and command, control, communication; computers intelligence applications for target acquisition and tracking, weapons control, theater air defense, anti-submarine warfare, battle group communication and airborne surveillance and control.”

The delivery order was not competitively obtained. Nearly $3.5 million in fiscal 2016 funds will be assigned with the award and will not expire at the end of the fiscal year. The work will be undertaken at a number of locations throughout the continental U.S., with 10 percent taking place in Virginia Beach, Va. All of the work should be finished by May 2017.

FLIR Surveillance will be given a $14.6 million U.S. Special Operations Command contract for support of the Technology Applications Program Office’s electro-optical sensor systems. The indefinite-delivery/indefinite-quantity contract was not competitively awarded. Most of the work will be conducted in Ft. Campbell, Ky.