The U.S. Food and Drug Administration recently announced a ban on chemicals formerly used in pizza boxes and other food containers over potential health risks. 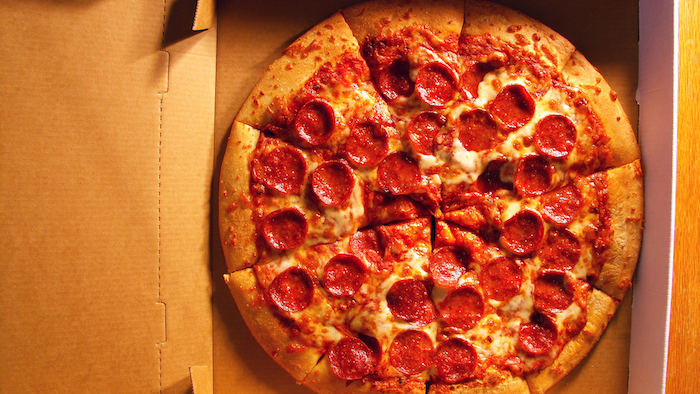 The U.S. Food and Drug Administration recently announced a ban on chemicals formerly used in pizza boxes and other food containers over potential health risks.

The three perfluoroalkyl ethyl chemicals prevented grease from seeping through boxes and bags, but those substances and other long-chain perfluorinated compounds are also linked to serious health complications.

The FDA reviewed the chemicals in response to a filing from environmental groups in 2014. The agency wrote that "there is no longer a reasonable uncertainty of no harm from the food contact use" of the chemicals.

The FDA and industry groups noted, however, that the materials are no longer in use in food packaging.

And The Environmental Group — one of the groups to file the 2014 petition — said the announcement is too little, too late. The organization criticized the FDA's "belated action" and warned that nearly 100 related chemicals can still come into contact with food.

“This is another egregious example of how, all too often, regulatory actions under the nation's broken chemical laws are too little and too late to protect Americans' health," said EWG President Ken Cook.