Astronaut breaks US record: 521 days in space and counting

CAPE CANAVERAL, Fla. (AP) — An astronaut has set a U.S. record for most time spent in space. Jeffrey Williams, commander of the International Space Station, marked his 521st day in orbit Wednesday, a number accumulated over four flights. That surpasses the 520-day record set by Scott Kelly, whose... 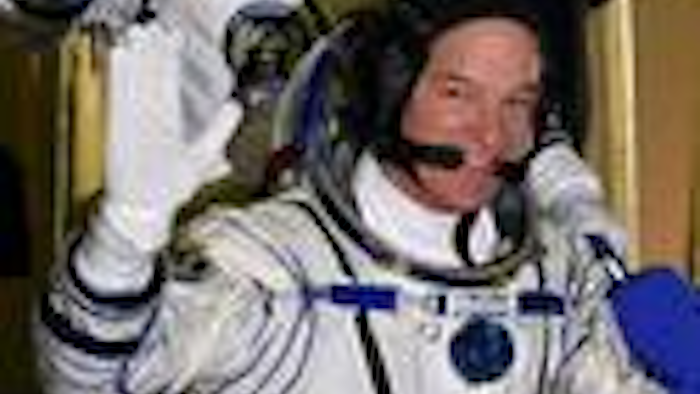 CAPE CANAVERAL, Fla. (AP) — An astronaut has set a U.S. record for most time spent in space.

By the time Williams returns to Earth in two weeks, he will have logged 534 days off the planet for NASA. His record won't last long. Space station veteran Peggy Whitson will top that after she flies up in November for a six-month stay. She's already at the 377-day mark for total space time, a record for a woman.

Kelly, who's now retired from NASA, called Williams from Mission Control in Houston on Wednesday morning and offered congratulations.