Chemical Cleanup of Hudson River 'Not Done Yet'

At least 136 acres of river bottom and 35 percent of the PCBs, an oil-like substance discharged from factories in Fort Edward and Hudson Falls, about 40 miles north of Albany, weren't removed. 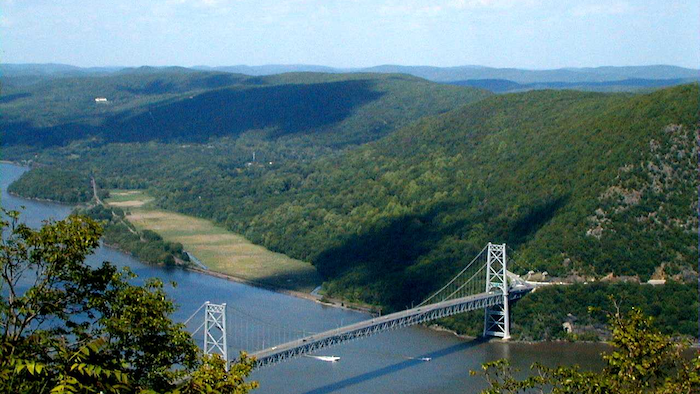 ALBANY, N.Y. (AP) — The state's conservation chief is challenging the effectiveness of recently completed dredging of contaminated sediment from the upper Hudson River, saying unacceptably high levels of industrial waste were left behind.

Commissioner Basil Seggos said dredging improved the Hudson but the federal Environmental Protection Agency needs to re-evaluate the six-year project and get objective analyses in its ongoing review of fish, water and sediment data.

"I think it's absolutely clear the job is not yet done," Seggos said.

At least 136 acres of river bottom and 35 percent of the PCBs, an oil-like substance discharged from factories in Fort Edward and Hudson Falls, about 40 miles north of Albany, weren't removed, he said. 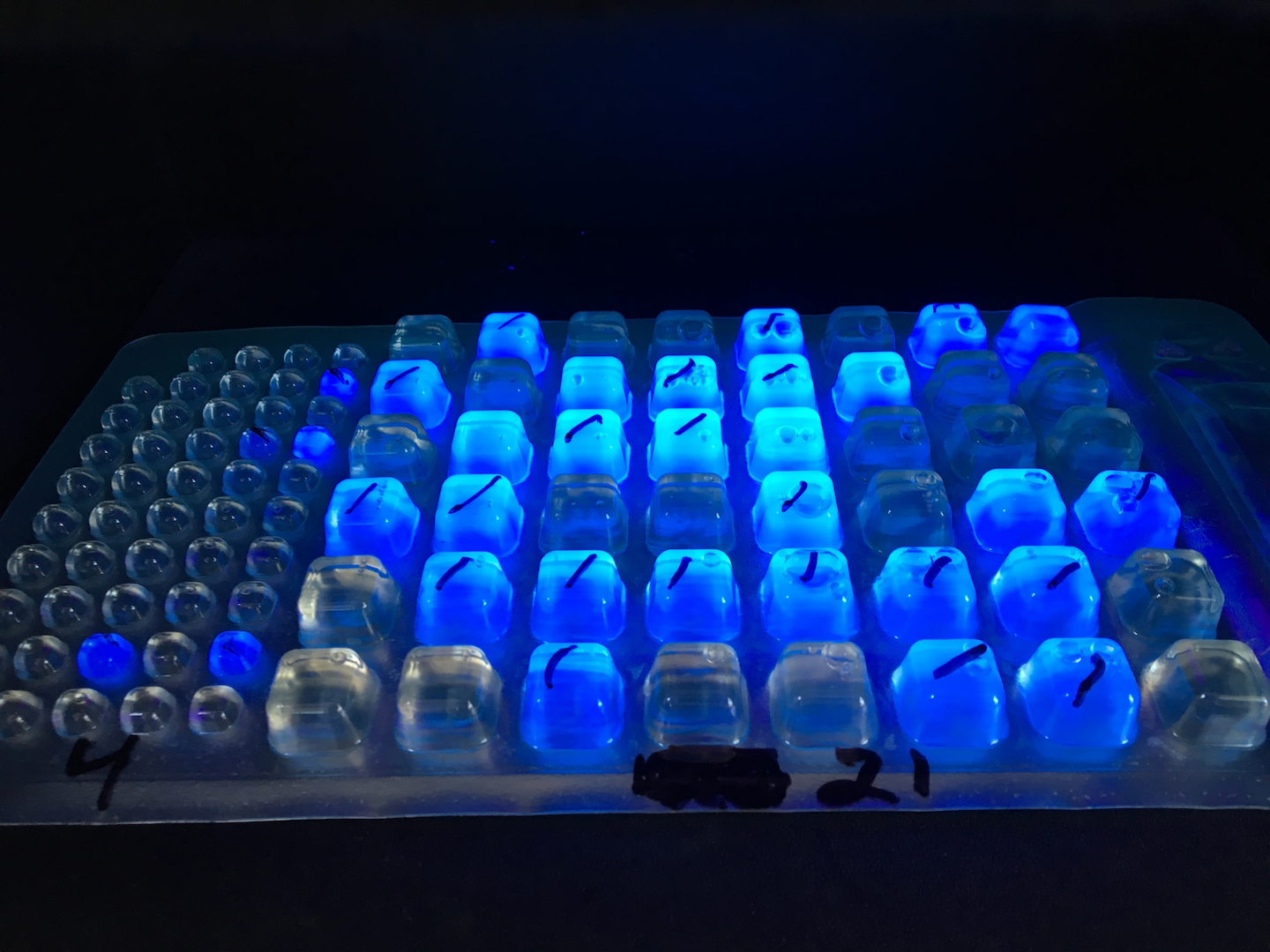 A tray containing a water sample from the Hudson River is viewed in an ultraviolet light box onboard Riverkeeper's pollution patrol boat, Tuesday, Aug. 23, 2016 in Mechanicville, N.Y. After nearly a decade of pollution patrols that have spurred sewage cleanup efforts on the Hudson River from the Albany area to New York Harbor, the environmental group Riverkeeper is expanding its water quality testing program to the river's source high in the Adirondack Mountains. (AP Photo/Mary Esch)

Seggos said Monday the state has requested permission from the Army Corps of Engineers to dredge the Champlain Canal, which runs into and at times is a channel of the upper Hudson.

"We intend to dredge that canal, and all of our legal options are on the table as to who pays for it," he said.

"This is New York stepping up to do the job that (the Environmental Protection Agency) should have mandated," he said.

Seggos' letter to EPA Regional Administrator Judith Enck comes a year after Boston-based General Electric finished dredging a 40-mile stretch of the river for PCBs in the federal Superfund project. Until 1977, GE factories discharged into the river more than 1 million pounds of polychlorinated biphenyls, considered a probable carcinogen.

The EPA said it will review Seggos' letter and respond in detail but noted the state Department of Environmental Conservation, which he now leads, had agreed with the cleanup plan.

"If New York State has additional information, the EPA is happy to consider it during the five-year review process, which is currently underway," EPA spokeswoman Mary Mears said.

Studies show PCBs pose a risk to wildlife, including fish, frogs, waterfowl and mink. Though banned in 1977, the compounds once used widely as coolants and lubricants in electrical equipment remain a problem because they don't readily break down in the environment and persist over long periods of time.

The EPA has been collecting samples from fish, water and sediment this year for the review. It is also engaged in a 10-year project to remove contaminated soil from the river's flood plain.

The federal agency acknowledged in a review five years ago that initial dredging left a significant amount of contaminated sediment still in the river, more than the EPA had anticipated when it decided on project parameters, Seggos wrote.

If the review shows the project failed to meet its goals, there should be more dredging, Seggos said.

New York's conservation agency has also been taking samples since the dredging stopped last year but doesn't have those results yet, Seggos said. Advisories to limit or avoid consumption of fish caught in the river are insufficient protections, he said.

GE last year finished removing 2.75 million cubic yards of contaminated sediment as part of a 2006 legal agreement with the EPA, which the agency has estimated cost GE about $1.5 billion. Calls by environmental groups to dredge beyond the agreed-to areas grew louder before barges left the river.

GE addressed all the PCBs targeted by federal authorities, removing twice the volume that had been anticipated, a spokesman said.

"GE is confident that EPA's review will demonstrate that the project achieved the agency's goals of protecting human health and the environment," spokesman Mark Behan said Monday.

The responsibility for maintaining the Champlain Canal belongs to the state Canal Corp., which is capable of doing that, Behan said.

"The responsibility is not GE's," he said.