The system can detect approximately 1,200 chemicals per hour. 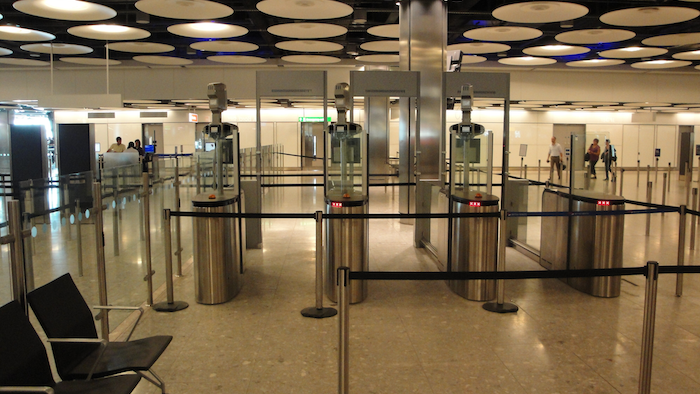 As Europe braces for the increased threat of terror attacks, a new chemical sensor developed by a European Union consortium could help dramatically improve airport screenings.

EU officials last week outlined the potential applications for the mid-IT sensor in commercial air travel. The sensor, researchers said, utilizes new photonics technology and a "fingerprint region" wavelength band to read the frequencies given off when liquids or gases interact with light.

The system can detect approximately 1,200 chemicals per hour -- including drugs or explosives -- at distances of up to 30 meters. The scanner is also small, which reflects the consortium's goal to "shrink current technology down to the size of a mobile phone."

"We are making the next generation of sensors that are compact, low cost, low on power consumption and capable of real-time detection where the speed and sensibility is unrivalled," said Sergio Nicoletti, coordinator of the MIRPHAB project.

The project, which stands for "Mid-infrared photonics devices fabrication for chemical sensing and spectroscopic applications," is part of three manufacturing efforts to boost Europe's competitiveness, but MIRPHAB could have particular impact on security and public health.

In addition to easily scanning airport crowds and baggage for suspicious materials, the sensor could also detect diseases, scan for bacteria, detect the presence of alcohol or monitor carbon emissions.

Officials hope that Europe's supply chain will be able to accommodate "ready-for-use sensing devices" by 2020.