FRANKFURT, Germany (AP) — Institutional investors are suing automaker Volkswagen in a German court, seeking 3.25 billion euros ($3.57 billion) in damages over the company's diesel emissions scandal. Attorney Andreas Tilp said Tuesday in a statement that the suit was joined by investors from 14... 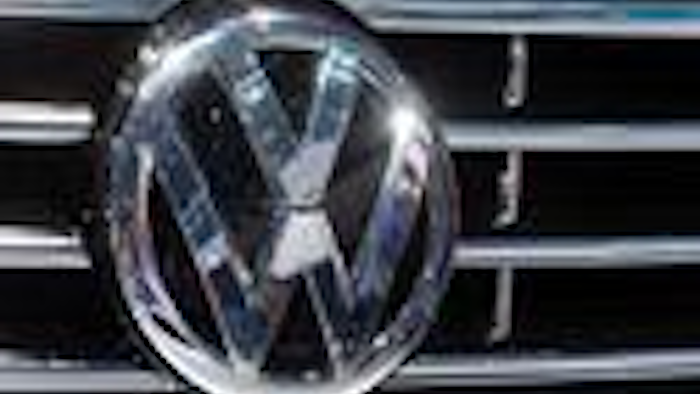 Attorney Andreas Tilp said Tuesday in a statement that the suit was joined by investors from 14 countries, including the U.S., Australia, Germany, Canada, the Netherlands, and the U.K. Among the plaintiffs is CalPERS, the giant pension fund for government employees in California.

Tilp has already filed a suit on behalf of individual investors, claiming Volkswagen didn't inform investors in a timely way about the troubles with diesel cars.

Volkswagen is being sued by U.S. authorities over 600,000 cars equipped with software that defeated diesel emissions tests. The company has apologized and said it will fix the cars. Some 11 million cars worldwide are affected.