When it comes to allergens, ignorance is not bliss. Allergic reactions to food result in more than 300,000 outpatient visits per year among children under 18. Strict avoidance of allergens is important to prevent serious health consequences. Use of an ERP system to manage recipes, establish production schedules and execute precise recalls can help a company comply with FSMA regulations and protect vulnerable consumers. 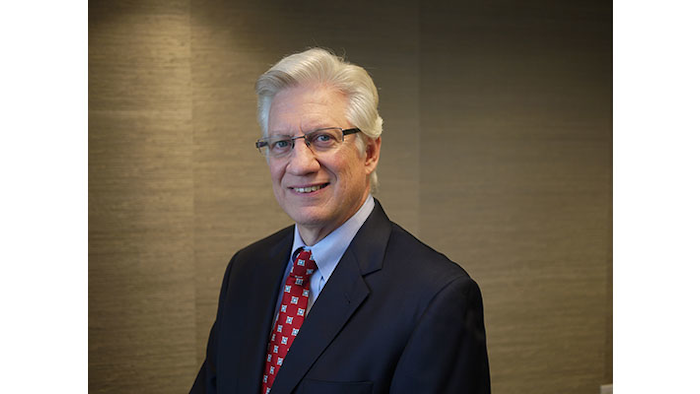 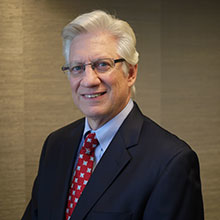 An estimated 15 million Americans suffer from food allergies, and the numbers are growing. Reactions can range from mild responses, such as a rash or an upset stomach, to severe symptoms including trouble breathing, chest pain and loss of consciousness. While more than 160 foods have been described as causing allergies, the Food and Drug Administration (FDA) has identified eight that must be declared at least once on the food label.  These major allergens — milk, eggs, fish, shellfish, tree nuts, peanuts, wheat and soy — account for 90 percent of allergic reactions, and are the food sources from which many other ingredients are derived.

Undeclared allergens have been the leading cause of recall since 2011, accounting for 45 percent of all FDA recalls in 2015, exceeding the total number of recalls for all previous years. In the two months prior to the release of this article, the FDA reported 20 recalls for undeclared allergens. In years past, the FDA had urged manufacturers to avoid unidentified allergens; now the industry is required avoid them as part of the Preventive Controls provisions of the Food Safety Modernization Act (FSMA). The implementation of an integrated ERP system can help a company meet these requirements.

What Went Into It?

Manufacturers need to have control over their recipes and formulas to ensure consistency and quality. In the case of allergens, recipe management is essential. When a new product is formulated, ingredients are tracked within the system. At this point, the presence of allergens is easily captured. But what if an ingredient is not in stock? A substitute is used, and the recipe needs to be modified. For example, if a recipe calls for milk, soy milk is acceptable replacement, but soy is another allergen. An ERP system would detect the conflict and prevent that change from going into production. An alert would bring the error to the attention of the appropriate individual.

Another potential source of undeclared allergens involves cross-contact. Cross-contact occurs when an allergen is inadvertently transferred from a food containing an allergen to a food that does not contain the allergen. Ideally, products containing allergens would be processed on separate equipment. If that option is not available, scheduling becomes critical. A hierarchal structure can be programmed into the ERP system so that jobs run from the lowest to the highest of allergens. In a bakery, sugar cookies would be the first product down the line, then peanut butter cookies. Sanitation would occur before the next batch ran on that line, to prevent possible peanut residue from coming into contact with the next batch of cookies.

Where Did It Go?

Traceability has become the guiding principal for almost all food safety regulations. A company must be able to track material along every step of production. Lot traceability allows manufacturers to determine not only where exact ingredients originated within a given batch, but also where that batch went. Version control features provide a historical view of the recipe used to produce each finished good lot so that a complete audit trail is available, back to the original ingredient lots used at a specific date and time. In the event of a recall, time is of the essence. If a supplier realized a shipment of spice mix contained peanuts, the ERP system would be able to answer specific questions such as where the ingredient was used, how much was used, when it was used, and where the finished product went. A targeted recall is more effective than a widespread one, and less damaging to the brand and the bottom line.

When it comes to allergens, ignorance is not bliss. Allergic reactions to food result in more than 300,000 outpatient visits per year among children under 18. Strict avoidance of allergens is important to prevent serious health consequences. Use of an ERP system to manage recipes, establish production schedules, and execute precise recalls can help a company comply with FSMA regulations and protect vulnerable consumers.