Officials are investigating the cause of a chlorine leak at a chemical plant near Proctor, West Virginia. 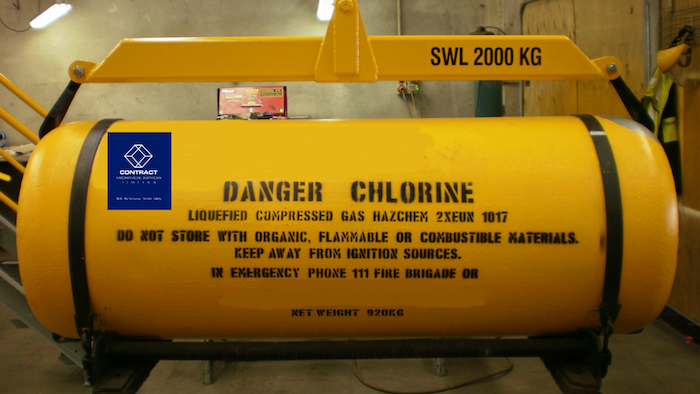 PROCTOR, W.Va. (AP) — Officials are investigating the cause of a chlorine leak at a chemical plant near Proctor, West Virginia.

The Intelligencer reports that 33,000 gallons of liquid chlorine leaked Saturday from a railcar inside Axiall Corp.'s Natrium chemical plant. The resulting cloud forced hundreds of people from homes in the area.

Department of Environmental Protection spokeswoman Kelley Gillenwater says local, state and federal officials are working to analyze the cause of the leak. She says the chlorine gas has since dissipated and that the risk to the environment from the leak is expected to be minimal.