The diesel-burning locomotive, the workhorse of American railroads since World War II, will soon begin burning natural gas — a potentially historic shift that could cut fuel costs, reduce pollution and strengthen the advantage railroads hold over trucks in long-haul shipping. 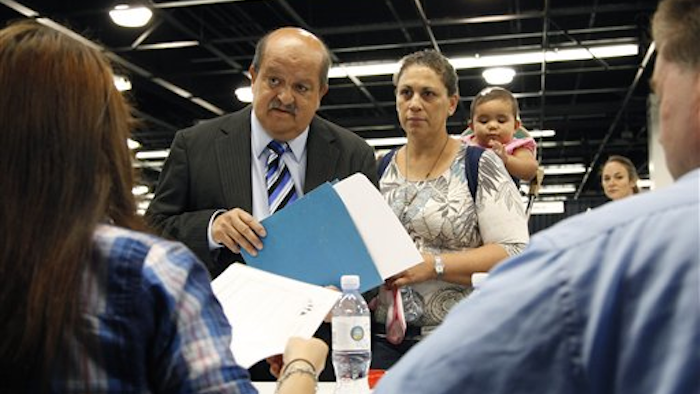 GAS BOOM: The change has been made possible by hydraulic fracturing drilling techniques, which have allowed U.S. drillers to tap into vast deposits of natural gas. The boom has created such abundance that prices dropped to an average of $3.73 per million British thermal units last year — less than one-third of their 2008 peak.

SLOW TRAIN: Any changes are sure to happen slowly. A full-scale shift to natural gas would require expensive new infrastructure across the nation's 140,000-mile freight-rail system, including scores of fueling stations.