Oklahoma City-based Devon Energy has announced plans to lay off about 1,000 employees — including about 700 in Oklahoma City. 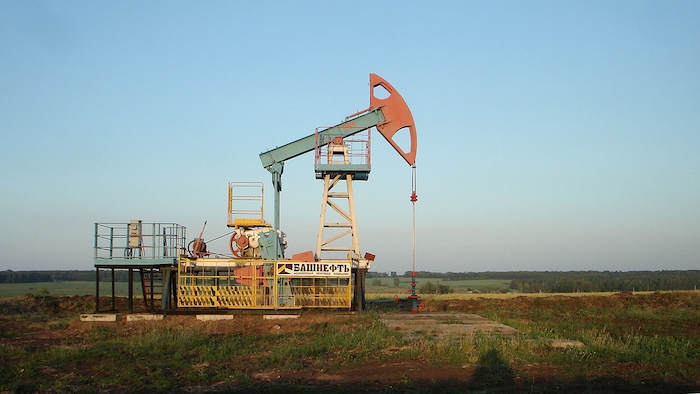 OKLAHOMA CITY (AP) — Oklahoma City-based Devon Energy has announced plans to lay off about 1,000 employees — including about 700 in Oklahoma City.

The oil and natural gas company said in a statement Tuesday that the layoffs are due to "the current commodity price environment" and an effort to reduce expenses in order to remain financially flexible and competitive.

The company had said in January that layoffs were planned as oil and natural gas prices remain weak.

The company said the Oklahoma City layoffs are expected to be complete by Thursday.