The Tennessee Valley Authority is giving up on plans to construct new reactors at its unfinished, multibillion-dollar Bellefonte Nuclear Plant in northeast Alabama. 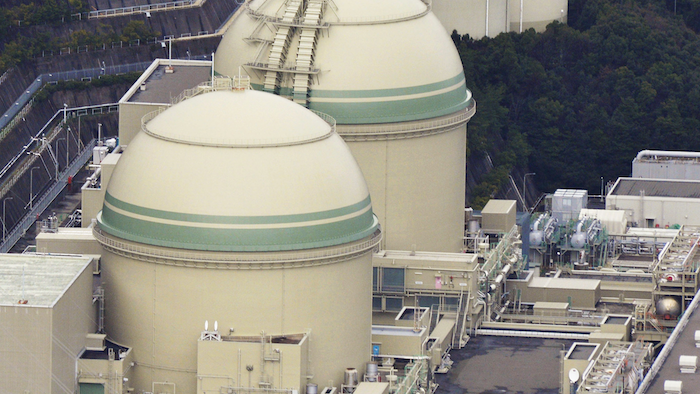 HOLLYWOOD, Ala. (AP) — The Tennessee Valley Authority is giving up on plans to construct new reactors at its unfinished, multibillion-dollar Bellefonte Nuclear Plant in northeast Alabama.

Construction began at Bellefonte in 1974 and has been on hold since 1988. The TVA began considering plans for a new type of reactor at the plant about a decade ago.

But the Chattanooga Times Free-Press reported Friday that the TVA says it will inform federal regulators that it plans to abandon that possibility, too.

The decision comes with the federal utility trying to cut costs amid forecasts of sluggish growth in power demand. The TVA already has spent more than $4.3 billion at Bellefonte, located at Hollywood, Alabama.

A clean energy group is praising the decision, and it says TVA should give up any plan to finish Bellefonte.