A coalition of conservation groups filed a lawsuit aimed at blocking plans to allow fracking in Wayne National Forest. 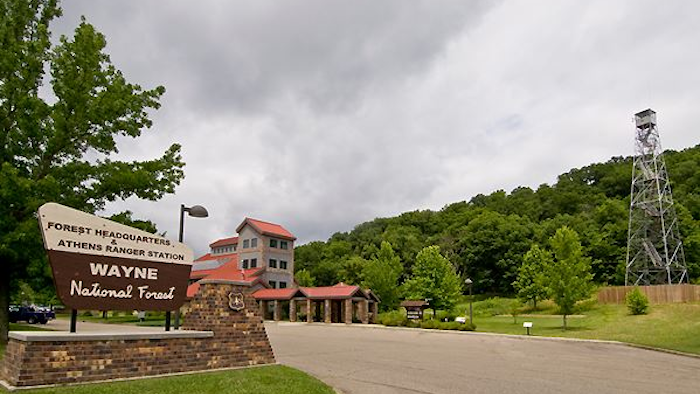 A coalition of conservation groups has filed a lawsuit aimed at blocking plans to allow fracking in eastern Ohio's Wayne National Forest.

The Sierra Club, Ohio Environmental Council and the Center for Biological Diversity filed the lawsuit Tuesday in U.S District Court in Columbus.

The lawsuit against the Bureau of Land Management and U.S. Forest Service aims to void leases allowing hydraulic fracturing in Ohio's only national forest. It contends the leases violate the National Environmental Policy Act.

Neither federal agency immediately responded to requests for comment Tuesday.

The leases don't automatically allow companies to drill. They provide a 10-year window to apply for permits for gas and oil exploration.

Opponents say opening the land to fracking will threaten public health and local wildlife by polluting the air and water.