Court Agrees To Hold Off Ruling On Carbon Restrictions

At the Trump administration's request, a federal appeals court agreed to postpone a ruling on lawsuits challenging Obama-era restrictions on carbon emissions. 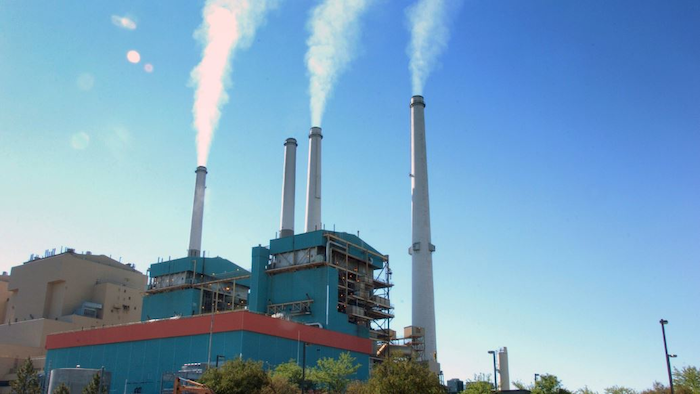 At the Trump administration's request, a federal appeals court agreed Friday to postpone a ruling on lawsuits challenging Obama-era restrictions on carbon emissions.

The Environmental Protection Agency had asked the court to put a hold on the case shortly after President Donald Trump signed an executive order directing officials to roll back the Clean Power Plan. Trump has called climate change a hoax, disputing the overwhelming consensus of scientists that the world is warming and that man-made carbon emissions are primarily to blame.

The plan championed by President Barack Obama was challenged by a coalition of states and industry groups that profit or benefit from the continued burning of coal, the dirtiest of fossil fuels. The regulations sought to reduce carbon emissions from existing power plants by about one-third by 2030, a goal in line with the United States' commitment under the Paris climate accords.

In a second order issued Friday, the appeals court in Washington also postponed consideration of a separate case challenging the legality of an EPA rule capping greenhouse gas emissions from new or renovated power plants.

Trump has pledged to reverse decades of decline in a U.S. coal industry under threat from such cleaner sources of energy as natural gas, wind turbines and solar farms. He has also said he plans to "renegotiate" the global climate treaty signed by nearly 200 countries in 2015. 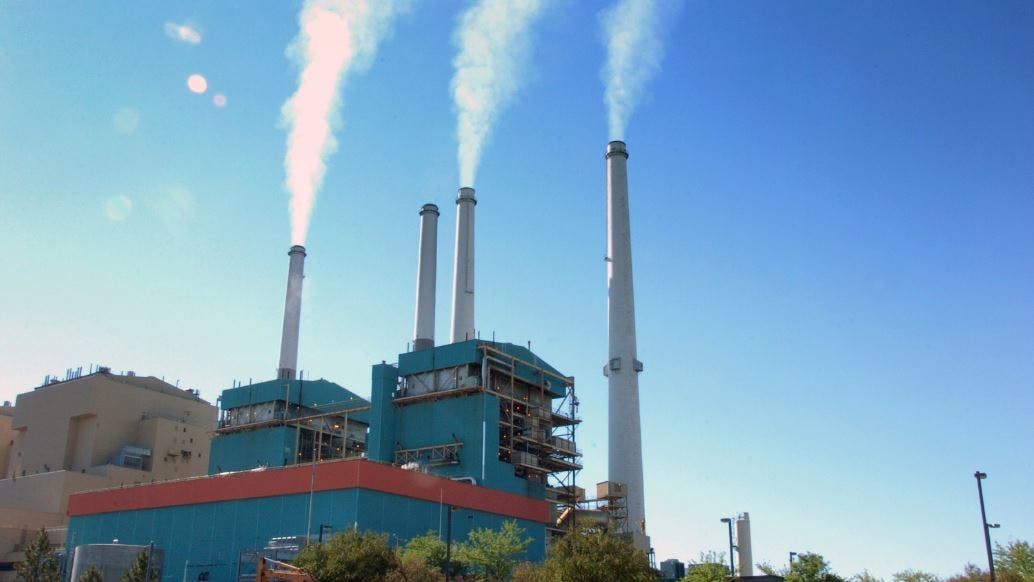 "Today's decision by the court is a positive step toward protecting West Virginia coal miners and those who depend upon their success," said West Virginia's Attorney General Patrick Morrisey, who was among those who challenged the rules. "The court recognized the landscape has changed and that a decision on the merits is not appropriate at this time."

The late Justice Antonin Scalia was among five conservative justices who agreed to delay the plan's implementation shortly before his sudden death in February 2016. The high court's four liberal justices disagreed.

Ten judges on the U.S. Court of Appeals for the District of Columbia Circuit later heard arguments in the case and could have issued a ruling at any time. Friday's order from the court asks the parties whether, after a 60-day postponement, the issue should be sent back to the EPA.

That outcome would be a huge blow to environmental groups, who had vehemently opposed the request for delay and urged the court to rule on the merits of the case, despite the change in administration.

"We are in a race against time to address the climate crisis," said Vickie Patton, a lawyer for the Environmental Defense Fund. "Climate progress and clean energy cannot be stopped by the litigation tactics of polluters."