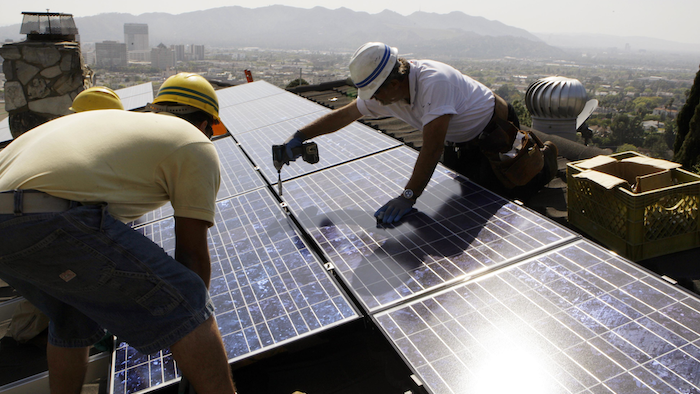 The Press Herald reports (http://bit.ly/2pE1sfU ) that the Boston-based Conservation Law Foundation filed its challenge to Maine's Public Utilities Commission's decision at the state Supreme Court on Monday. The PUC will gradually decrease compensation credited to new program members who install solar panels over the next decade.

The foundation argues the PUC's rollback is based on a limited analysis and violates state policy.

The state Legislature plans to hear testimony on a bill designed to overturn the new PUC order this week.