The election of Donald Trump is expected to put pressure on states with zero-emission sales standards for automakers. 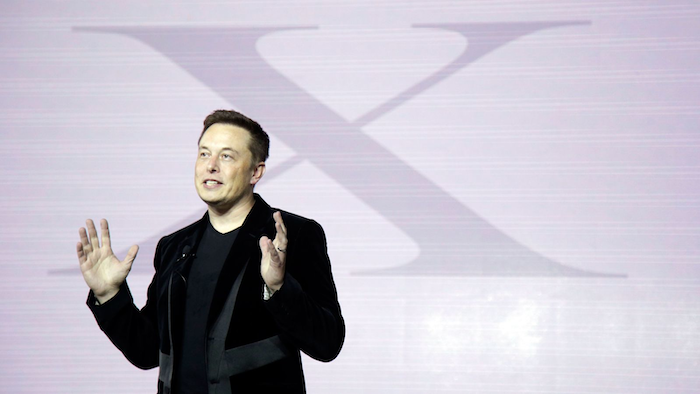 The election of Donald Trump and continued Republican control of Congress is expected to jeopardize incentives for alternative energy and put pressure on states with zero-emission sales standards for automakers.

But Tesla Motors CEO Elon Musk downplayed those concerns last week and said that the elimination of so-called zero-emission vehicle — or ZEV — credits could actually benefit the electric vehicle manufacturer.

California and nine other states currently require automakers to sell a certain amount of zero-emission vehicles, but companies that don't sell enough can buy credits from elsewhere to meet those thresholds.

Tesla sold $139 million worth of ZEV credits in the third quarter of the year. Critics argued that those sales meant the difference between its surprising profit and yet another quarterly loss, but Tesla's overall revenues totaled nearly $2.3 billion for the quarter.

Musk said that while conventional automakers such as Ford or GM can realize the full benefits of ZEV credits, Tesla — because it makes only zero-emission vehicles — generally sells them for about "50 cents on the dollar."

"If people are concerned about Tesla incentives, they should be concerned with, 'Well, how does Tesla overcome the disadvantage of EV incentives,'" Musk said.

Recent reports also suggested that the elimination of incentives for electric vehicle purchases could raise prices at a time when low gas prices are already affecting the electric market.

Tesla, for example, currently benefits from a $7,500 federal tax credit for all-electric vehicle purchases, but its forthcoming Model 3 sedan will reportedly cost $35,000 without such incentives factored in. Musk indicated that he doesn't expect a Trump administration to significantly impact the company.

The current political climate, however, likely spells the end for tax credits for solar panel installation — which could hurt SolarCity, the debt-ridden solar energy installer run by Musk's cousins and recently acquired by Tesla.

The Wall Street Journal notes that the credits received by residential solar panel customers are set to gradually decline from 30 percent to zero by 2022.

SolarCity reportedly hopes to reduce costs in order to offset the loss of those incentives; shareholders of both companies approved the merger last week as Musk touted the development of a "one-stop" shop for at-home solar energy as a “no-brainer.” 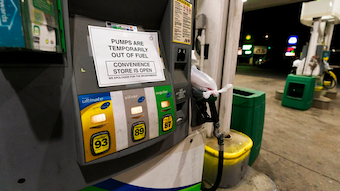 The pipeline system delivers about 45% of the gasoline consumed on the East Coast.
May 17th, 2021