The government is pushing for more reliance on renewable energy. 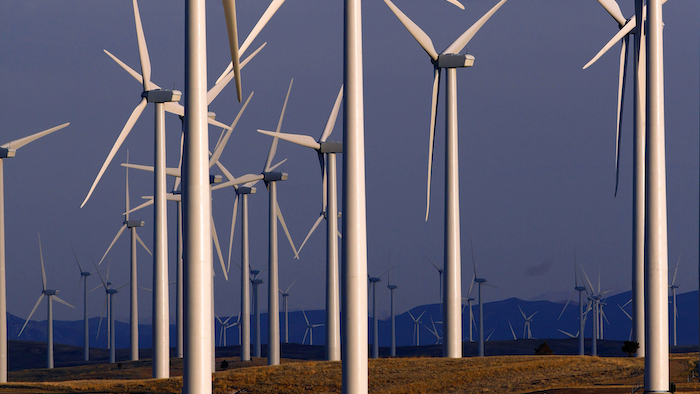 According to a report via Engineering & Technology Magazine, government offices recorded wind speeds of up to 115 mph in Scotland’s Cairngorm mountains on Sunday, with more than 60 mph winds recorded in northern residential areas.

Although the wind caused bridges to be shut down and disrupted ferry and train schedules, it also boosted Scotland’s wind turbine farms enough for them to provide 39,545 megawatt-hours (MWh) to the National Grid.

"While Sunday's weather caused disruption for many people, it also proved to be a good day for wind power output, with wind turbines alone providing the equivalent of all Scotland's total electricity needs,” said WWF Scotland director Lang Banks. "This major moment was made possible thanks in part to many years of political support, which means that across the year now renewables contribute well over half of our electricity needs.”

The Scottish government is pushing for more reliance on renewable energy. The last coal power station in the country was closed in March.

However, the variable levels of energy provided by wind power also bring uncertainty to the National Grid. There were over six weeks since June 2015 when wind could cover only 10 percent or less of the needed electricity, said the GMB trade union. The tradeoff is that harsher weather, which puts a strain on civil infrastructure, also boosts wind power production.

WWF Scotland is encouraging the Scottish government to pull half of all of its energy from renewable sources by 2030.