Solar Roadways claims that paving the entire national highway system would provide three times the power needed in the U.S. 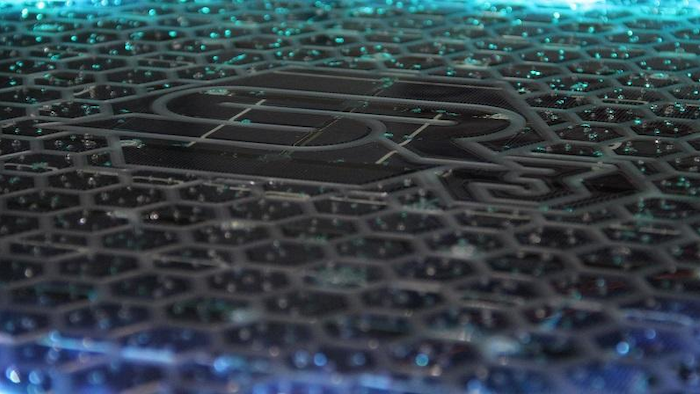 The historic stretch of Route 66 is known for small towns and flashy cars but not exactly for high-tech solutions. Solar Roadways is bringing solar panels to the Historic Route 66 "Welcome Center" in Missouri, not on the road, but on the sidewalks.

The walkable solar panels, which use a heating element to remove snow and LEDs to light the way at night as well as generating solar power, will be placed on the sidewalks before potentially also being utilized on the highway itself. First, they’ll have to prove they can stand up to the foot traffic. The hexagonal tiles are made of tempered glass, with the solar cells and lights embedded between them.

Solar Road panels embedded in roads can handle vehicles up to a weight of 250,000 lbs (113,398 kg), enough to handle semi-trucks or even tanks. (Less relevant now, but Route 66 was used as a military corridor in World War II.) 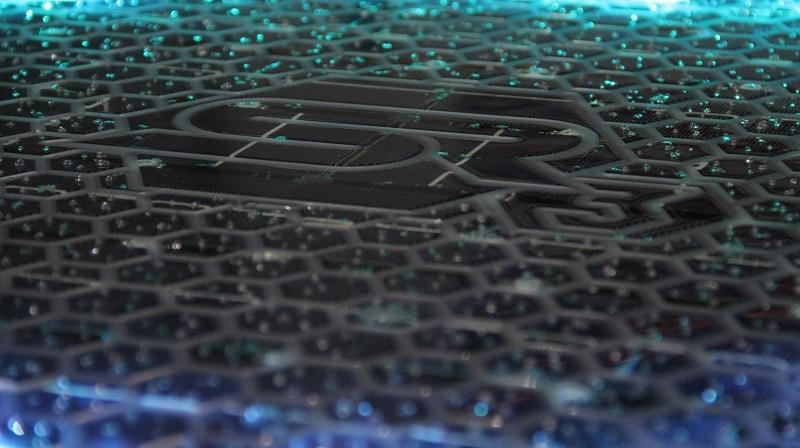 The solar sidewalks, as reported by Engadget, will be just one part of the Mississippi Transportation Department’s push for alternative road technologies. The Road to Tomorrow initiative also consists of smart vehicles including linked platoons of trucks, smart highways including data surfaces and smart signs.

Solar-powered roads could potentially cover the costs of both power and lighting, plus feeding excess energy back into the grid. Solar Roadways claims that paving the entire road system in the United States – a daunting task to say the least – would provide three times the power needed for the United States.

For now, the solar panels are anticipated to become the newest attraction on the old Route 66 by the end of 2016.