Fluor's responsibilities combine what was previously handled by two government contractors — Idaho Treatment Group and CH2M-WG Idaho, or CWI. The work includes everything from cleanup of toxic and radioactive contamination to managing and watching over spent nuclear fuel. 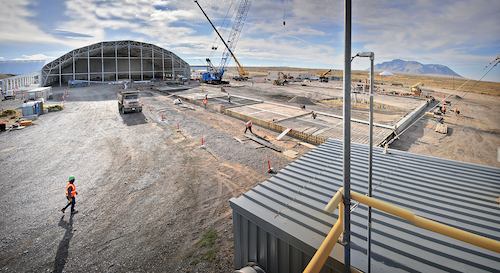 His stints at the U.S. Department of Energy's desert site began in the mid-1980s, working for a U.S. Navy contractor. He returned in the 1990s to manage several waste facilities, only to leave and return again in the early 2000s to oversee construction of a facility known as the Advanced Mixed Waste Treatment Project.

Now Hughes, 61, is back once more to lead the entire $1.4 billion cleanup operation that employs roughly 1,700. Fluor's responsibilities combine what was previously handled by two government contractors — Idaho Treatment Group and CH2M-WG Idaho, or CWI. The work includes everything from cleanup of toxic and radioactive contamination to managing and watching over spent nuclear fuel.

On Wednesday, Hughes sat down with the Post Register at Fluor's Idaho Falls office to discuss his background, the contractor's first month on the job and goals for its five-year contract.

Hughes, who moved from Pittsburgh, was hired by Fluor in 2010 to help manage a massive cleanup project at the old Portsmouth Gaseous Diffusion Plant in Ohio, a former uranium enrichment facility. But his experience in Idaho made him a natural fit to lead the company's new contract here.

Fluor Idaho, which includes four subcontractors, won the contract in February, beating out AECOM. Fluor management then began a three-month transition period, learning the ropes from the two outgoing contractors. It formally took over the new contract June 1.

Most employees working under the previous two contractors were hired by Fluor. Hughes said there were "less than 20 employees that we couldn't find a position for." Most were business services-related positions based in Idaho Falls, he said. 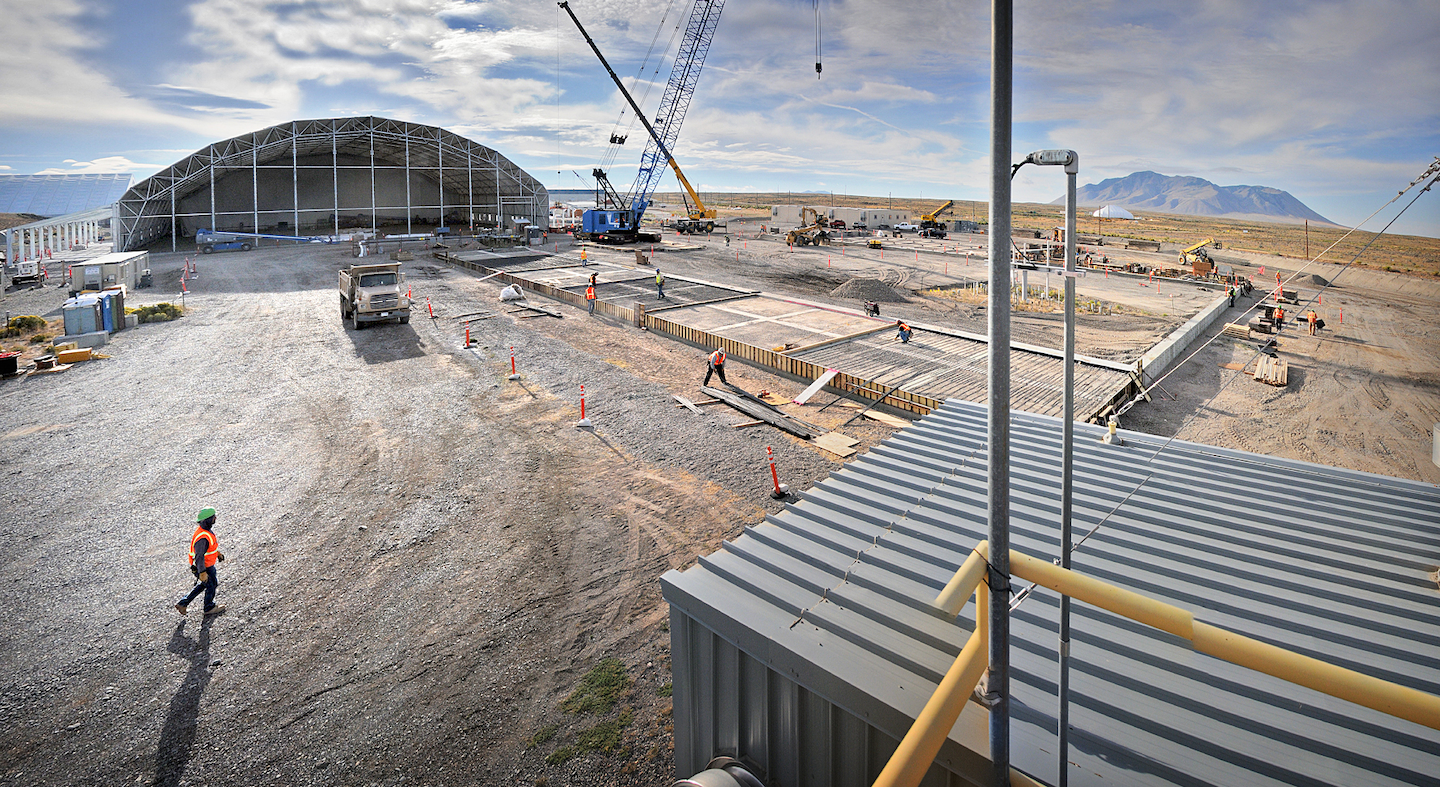 "In the first two days, we wanted to get it across that we're not two separate contractors anymore," Hughes said. "You're one contractor under Fluor Idaho. Maybe you've worked with this one team for the last five, 10 years, but now there are going to be some new team members involved. We wanted to start that consolidation process from the (beginning)."

After a brief pause in work at the beginning of last month, Hughes said operations are back to normal. He claimed overall productivity of the cleanup projects is already improved over the two previous contractors.

Hughes promised Fluor would be transparent with employees about workplace issues, whether involving safety problems or employees pointing out areas where efficiency could be improved.

"What they'll notice is that when they bring up an issue, we will tackle it as fast as possible, resolve it, and involve them in the resolution of that issue, and keep them up to date," Hughes said.

Under Fluor, the schedule for retrieving and packaging buried radioactive waste from several pits west of Idaho Falls will continue ahead of DOE and state-mandated schedules, Hughes said. The contractor also is required to design a concrete cap to be built over a portion of the waste that is not slated to be retrieved.

Another top priority will be to finish processing of spent nuclear fuel, Hughes said. Fuel from historic and current Idaho National Laboratory reactors, as well as used fuel from Navy vessels, has been cooling down for years in a large water basin located at the Idaho Nuclear Technology and Engineering Center, or INTEC. Fluor will remove the fuel from the water and place it in sealed, dry containers.

One of Fluor's biggest challenges will undoubtedly be the Integrated Waste Treatment Unit. The facility was built to treat 900,000 gallons of liquid radioactive waste by the end of 2012. But it hasn't been able to do the job, repeatedly encountering chemical and equipment issues.

Hughes said Fluor has expertise in facilities similar to the IWTU, which will help it succeed. In 2012, a team of Fluor scientists helped get a Washington project up and running which uses a similar "fluidized bed" technology as the Idaho facility, Hughes said.

Hughes said he recently hired on the same group of scientists for the Idaho contract to help out with chemical challenges at this facility.

"They've been poring over IWTU — reviewing prior simulant runs, test reports, equipment," Hughes said. "They've been crawling all over (the facility), talking to the engineers, to get a good feel for what's going on with the IWTU and that fluidized bed."

Fluor recently put together a new IWTU project plan, Hughes said. It will include small-scale testing at a Colorado facility, and more test runs on the plant itself before real waste treatment gets underway. Fluor has assembled its own team of chemical experts, another team focused on improving the facility's equipment, and a third team made up of experts around the country that will provide oversight on project operations going forward.

Hughes said he could not yet commit on a time frame of when waste treatment might begin.

"All three teams have objective of, we're going to get into compliant operations as fast as we possibly can," he said. "They're convinced it's not a matter of (needing) to start all over again. (They think) we can make this process work. And they clearly understand what it's going to take to get the facility running."

Hughes said Fluor managers are looking to serve on local boards and get involved in organizations.

There has also been a committee set up, he said, that controls a budget to pay for community projects, economic development efforts and improving local education, especially in the fields of science, technology, engineering and math. The money comes out of Fluor's bonus that it earns from DOE each year, and it will be doled out via an application process.

"Fluor is really big on being involved in the community where they work," Hughes said.