US Proposes To Cut Methane From Oil, Gas By Nearly Half

The Obama administration issued a final rule Thursday to cut methane emissions from U.S. oil and gas production by nearly half over the next decade. 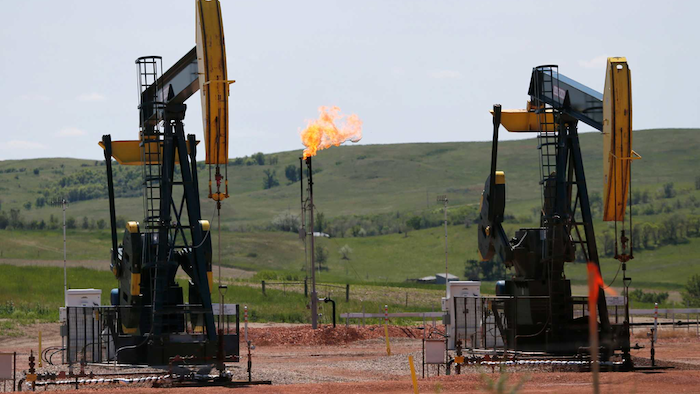 The Obama administration issued a final rule Thursday to cut methane emissions from U.S. oil and gas production by nearly half over the next decade as part of an ongoing push by President Barack Obama to curb climate change.

The rule by the Environmental Protection Agency would reduce methane emissions from oil and gas drilling by 40 to 45 percent by 2025, compared to 2012 levels. It would require energy producers to find and repair leaks at oil and gas wells and capture gas that escapes from wells that use the common drilling technique known as hydraulic fracturing, or fracking.

Methane, the key component of natural gas, tends to leak during oil and gas production. Although it makes up just a sliver of greenhouse gas emissions in the United States, it is far more powerful than carbon dioxide at trapping heat in the atmosphere, making it a top target for environmentalists concerned about global warming.

Officials estimate the rule would cost the industry about $530 million in 2025. Those costs would be outweighed by reduced health care costs and other benefits totaling about $690 million, officials estimate.

EPA administrator Gina McCarthy said the new rule would "protect public health and reduce pollution linked to cancer and other serious health effects while allowing industry to continue to grow and provide a vital source of energy for Americans across the country."

With his presidency drawing to a close, Obama has been in a rush to propose and finalize sweeping regulations targeting greenhouse gases blamed for global warming. 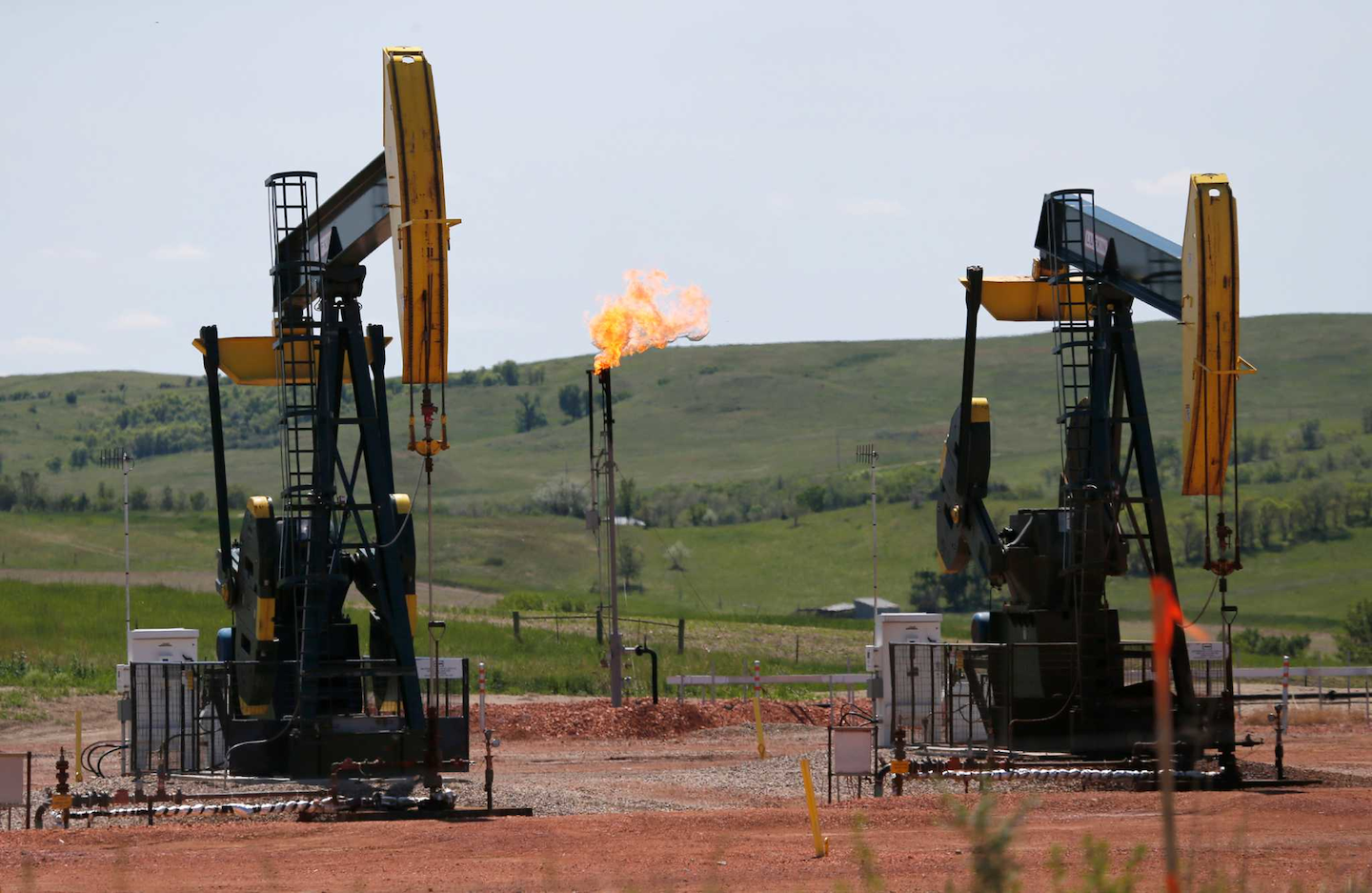 The president has set a goal to cut overall U.S. emissions by 26 percent to 28 percent over the next decade, as he seeks to leave a legacy of using the full range of his executive power to fight climate change and encouraging other countries to do the same.

Fred Krupp, president of the Environmental Defense Fund, an advocacy group, called methane "a tremendous threat to our climate" and said cutting methane pollution "is the fastest, cheapest path to slow the warming we will otherwise see in the next 20 years."

The American Petroleum Institute, the largest lobbying group for the oil and gas industry, said the new rule could harm America's "shale energy revolution" that has lowered U.S. carbon emissions and lowered costs for American consumers to heat their homes and drive their cars.

"Even as oil and natural gas production has risen dramatically" in recent years, "methane emissions have fallen, thanks to industry leadership and investment in new technologies," said Kyle Isakower, API vice president of regulatory and economic policy.

"It doesn't make sense that the administration would add unreasonable and overly burdensome regulations when the industry is already leading the way in reducing emissions," Isakower said.

Poland’s Orlen said it will invest heavily in cleaner production methods and greater efficiency.
Sep 11th, 2020
Follow Us
Most Recent