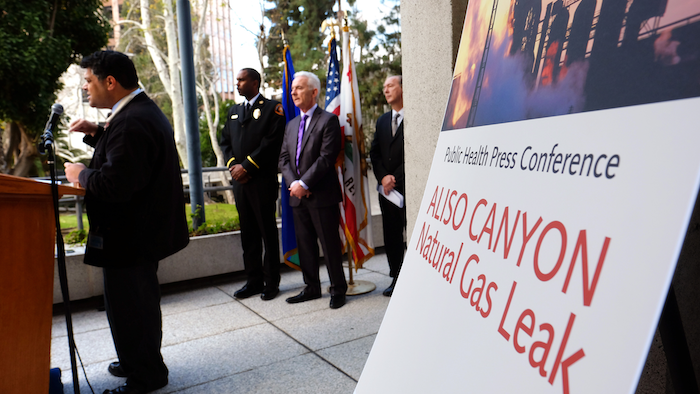 A massive natural gas leak that has driven thousands of Los Angeles residents from their homes had been out of control for more than a month when the county's acting health director said in November that long-term impacts of the cancer-causing chemical benzene should be measured.

It took many more weeks to implement the testing announced Wednesday, and one public health official said he wished it had begun when the leak was spewing peak volumes of methane and other chemicals above the Porter Ranch neighborhood.

"We can always look back and say, 'Why didn't we start with an expanded monitoring program?'" said Angelo Bellomo, deputy county director for health protection. "These are evolving situations. They never quite unfold the way you expect they would. Remember, when this release took place the estimates were that within a matter of a few days or a couple weeks it would be capped."

The 3-month-old leak reported Oct. 23 by Southern California Gas Co. has been blamed for ailments including nosebleeds, headaches and nausea in the upscale suburban neighborhood about a mile from the leaking storage well. The company is paying to relocate more than 4,500 households as it tries to plug the well, which is expected to happen late next month.

Officials repeated Wednesday that they don't expect long-term health problems associated with the leak, particularly from benzene, a carcinogen of greatest concern.

Interim Public Health Director Cynthia Harding told the county Board of Supervisors on Nov. 25 that air monitoring needed to be expanded, according to a letter she wrote Tuesday. 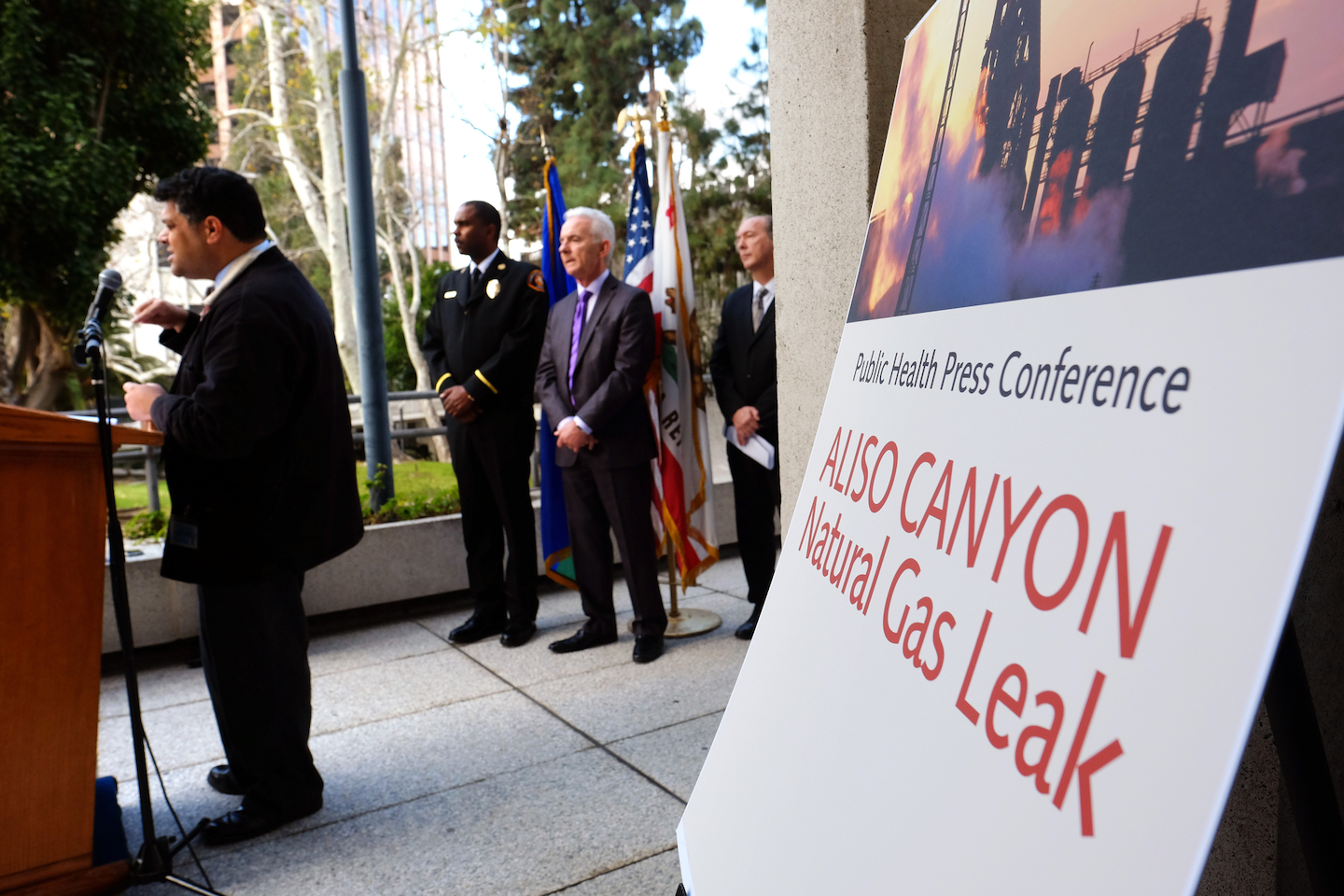 By that point, however, the volume of gas gushing from the well had dropped 60 percent, according to the state Air Resources Board.

The Department of Public Health said 15 benzene samples — mostly in the first 19 days of November — were more than double normal levels.

Bellomo said he wished the testing equipment had been place at that time, though he thinks toxicologists may be able to analyze data they have to estimate emissions at the time.

Rob Jackson, an environmental scientist at Stanford University, said he wasn't sure why there was a delay in setting up better monitoring equipment, but that it had undermined the ability to measure health impacts at the peak of the leak.

"You want as much data as possible during the time period when people are exposed to the highest concentrations," Jackson said. "There may not be long-term consequences from this leak. We won't have the data to know one way or the other."

After inquiries from The Associated Press last week, a spokeswoman said statements on the company's website that only two samples exceeded so-called background levels was "an oversight" that would be fixed.

The incorrect information was still on the company's website Wednesday.