The order paves the way for a resumption of the Takahama No. 3 and No. 4 reactors, operated by the Kansai Electric Power Co. 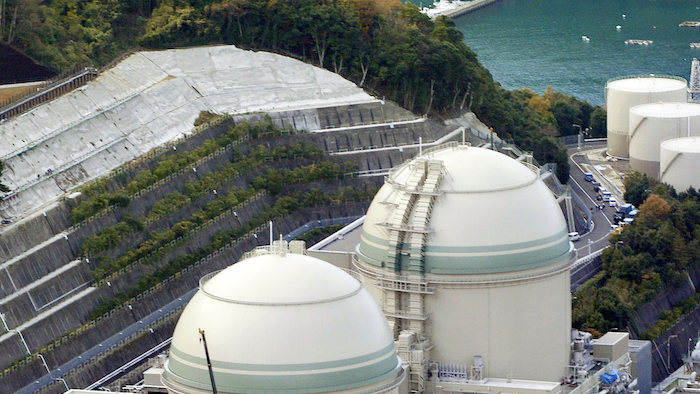 A Japanese court gave the go-ahead for the restart of two nuclear reactors Thursday after its operator said in an appeal they were safe.

The Fukui District Court in western Japan lifted an April injunction that was filed by a group of residents who said that a massive earthquake exceeding the facility's quake resistance could cause a disaster similar to the Fukushima crisis following the March 2011 quake and tsunami.

The order paves the way for a resumption of the Takahama No. 3 and No. 4 reactors, operated by the Kansai Electric Power Co.

The operator had already obtained approval of the safety regulators, and town and prefectural leaders expressed their support for a restart this month, just in time for the ruling. Two of Japan's 43 reactors are currently back online.

Thursday's decision minimizes the delay for the Takahama reactors, which had been set for restart late this year.

The utility plans to go ahead with loading fuel rods into the No. 3 reactor within days, and go through final safety checks before putting the reactor back online late January. 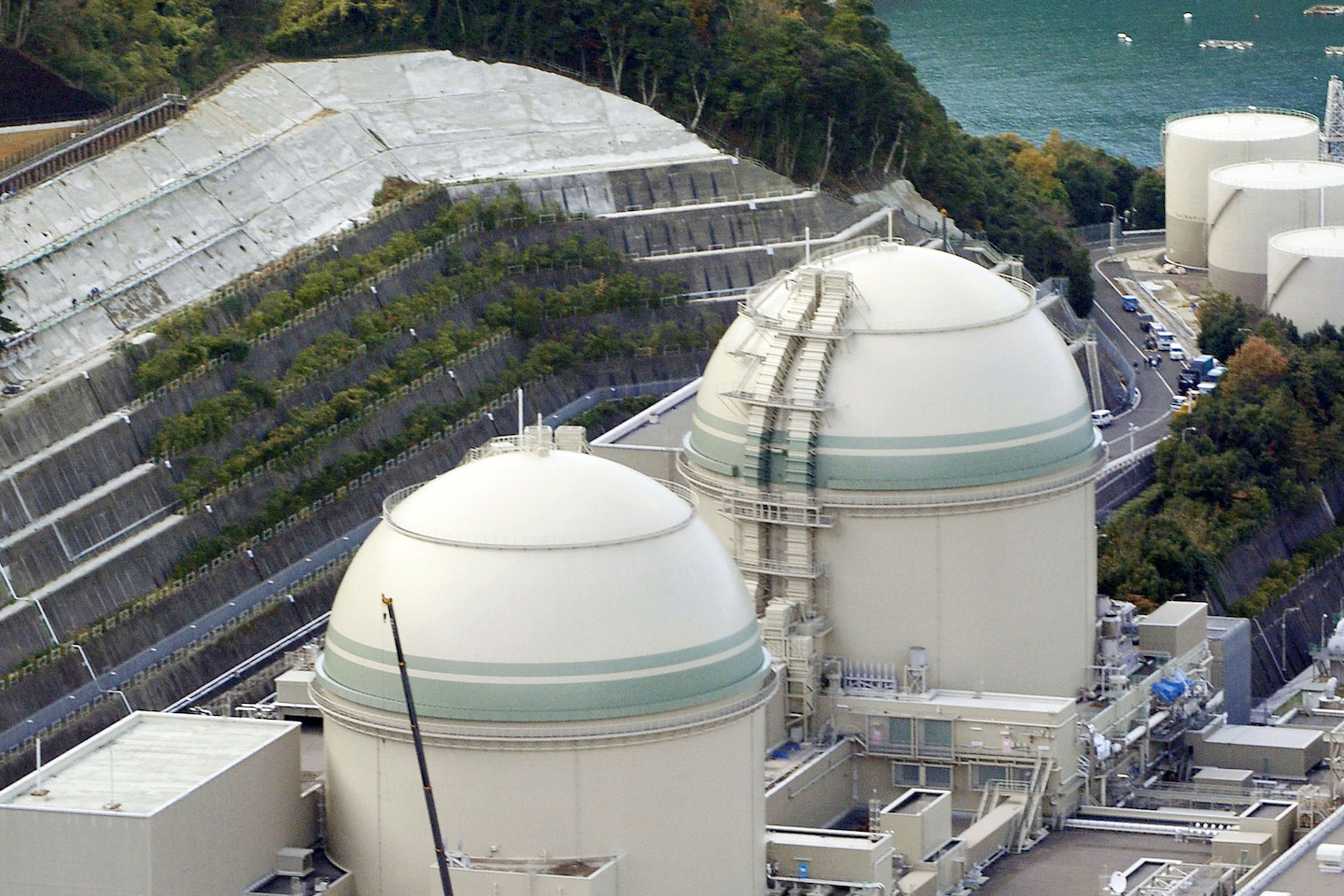 Takahama reactors could be a third and fourth to restart, while prospects for a fifth one, the Ikata reactor in Shikoku, southwestern Japan, are uncertain due to strong local opposition over evacuation plans in case of an emergency.

Lawyers Hiroyuki Kawai and Yuichi Kaido, co-leaders of a legal team representing the plaintiffs, criticized the ruling as "a done deal taking into account a resumption schedule" for the Takahama reactors and said they would appeal. They said they will hold the Fukui judges responsible in case of a disaster at the Takahama plant.

Currently, there are no sustainable methods for storing green energy.
Sep 2nd, 2021
Follow Us
Most Recent