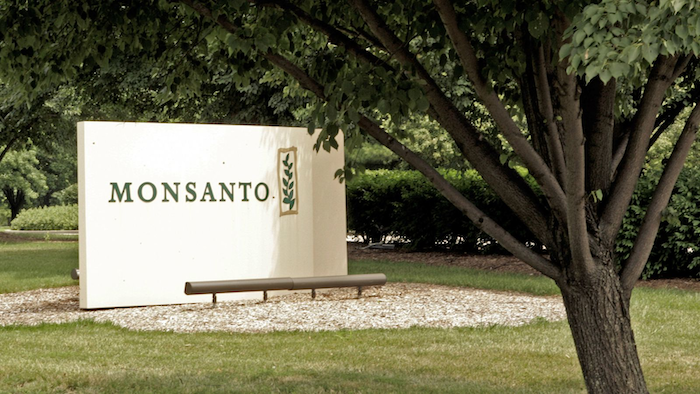 Monsanto will reportedly close three research facilities next year as part of an ongoing restructuring and cost-cutting effort.

A seed research plant in Middleton, Wisconsin, will close in the first half of the year, while another seed facility in Mystic, Connecticut, and a plant screening facility in Research Triangle Park, North Carolina, will be shuttered in the second half.

The agribusiness giant previously announced plans to cut about 2,600 jobs — or more than 11 percent of its workforce — amid continued low commodity prices and a strong dollar.