The Vacuum Industry Has Its Own VW-Style Scandal 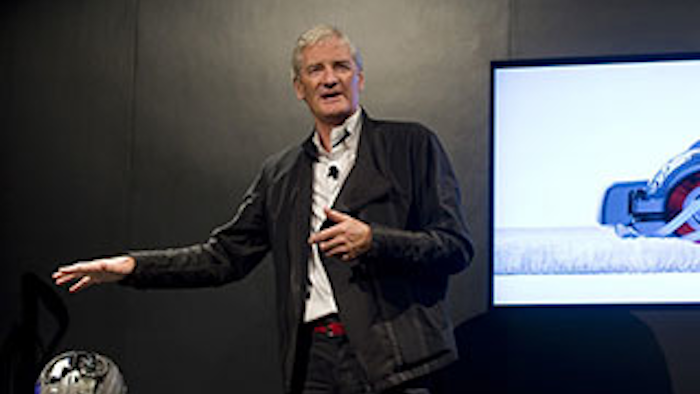 As reported by the Press Association, Dyson has launched a lawsuit against German rivals Bosch and Siemens stating they are misleading consumers in a similar fashion to the Volkswagen diesel emissions testing scandal. Dyson indicates that independent testing shows vacuums made by Bosch and Siemens could draw more than 1,600W of power despite having a 750W rating. Because vacuums are tested in dust-free environments, Dyson claims the machines use much more power when used in homes.

"Bosch has installed control electronics into some of its machines to wrongfully increase energy consumption when in use — to cheat the EU energy label," said British inventor and Dyson's founder, Sir James Dyson in a statement.

"Their behavior is akin to that seen in the Volkswagen scandal. It seems that industry is rife with manufacturers engineering to find their way around tests, rather than engineering better, more efficient technology. This behavior is seriously misleading customers."

Because of the way the testing is conducted, Bosch and Siemens products receive a AAAA energy consumption rating, while in home use shows a performance closer to an “E” or “F” rating.

The lawsuit follows a similar attack by Dyson against the European regulatory testing procedures.

"[There are] fridges tested with no food, vacuum cleaners tested with no dust, and washing machines tested at inaccurate temperatures," said Dyson's founder in comments reported by The Telegraph. "The regulators clearly live in a place that looks nothing like the real world and manufacturers are taking advantage."

Is Dyson right to question the methods used to rate and regulate products? Should companies be more proactive in ensuring the claims of their competition? Tell us what you think by leaving your comments below.