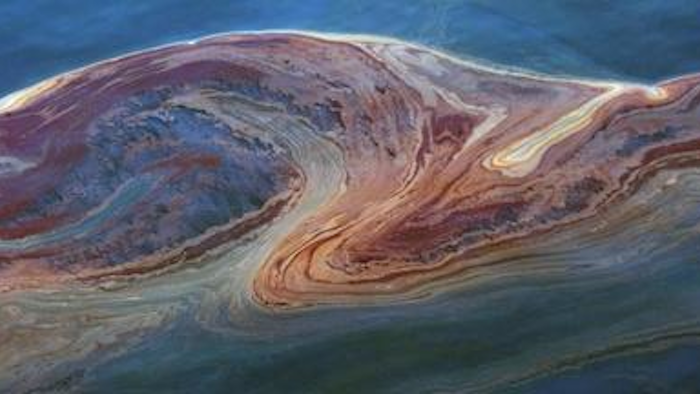 An environmental group is suing the federal government, contending it gives pipeline owners and operators a free pass on developing plans for dealing with oil spills into inland waterways.

The suit filed Thursday by the National Wildlife Federation says the federal Oil Pollution Act prohibits operators from handling, storing or transporting oil until their spill response plans get federal approval. The plans are supposed to make sure enough resources are available to contain and remove spilled oil and limit environmental damage.

The group says the Department of Transportation was ordered to write regulations and review companies' spill response plans 20 years ago but never has.