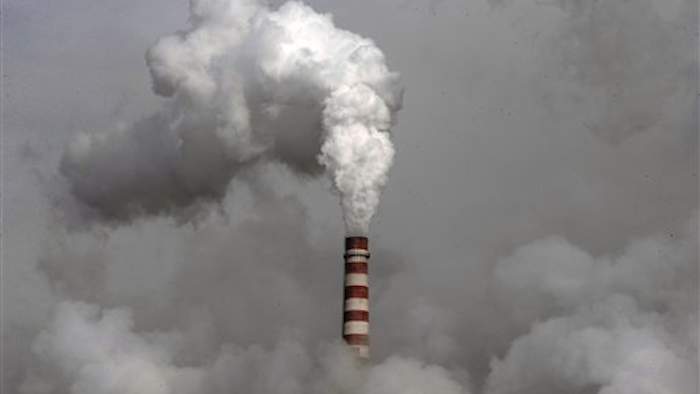 The court rejected state and industry challenges to rules designed to clean up mercury, lead, arsenic and other dangerous air pollutants.

The new regulations were designed to remove toxins from the air that contribute to respiratory illnesses, birth defects and developmental problems in children.

Some industry groups have criticized the standards, saying the EPA was overstating the benefits. Industry groups argued it would cost billions of dollars annually to comply with the rules.

At the time they were brought forward, there were no limits on how much mercury or other toxic pollutants could be released from a power plant's smokestacks.

Tuesday's ruling is "a giant step forward on the road to cleaner, healthier air," said Fred Krupp, president of the Environmental Defense Fund, which was a party in the case.