Leaders in a northern Illinois village struggling with controversy over a proposed power plant are asking state lawmakers to revamp the process developers must go through before making an offer to municipal leaders. A Canadian company recently withdrew its $450 million proposal to build a... 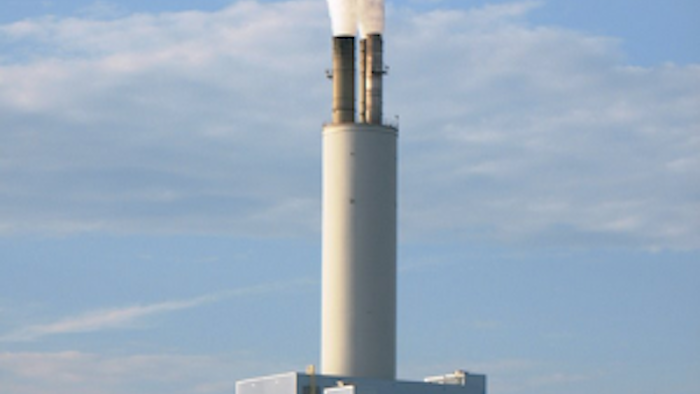 Leaders in a northern Illinois village struggling with controversy over a proposed power plant are asking state lawmakers to revamp the process developers must go through before making an offer to municipal leaders.

A Canadian company recently withdrew its $450 million proposal to build a natural gas-fired power plant in Oakwood Hills after strong opposition from residents. Now Village President Paul Smith and the rest of the village board have suggested legislators change the law.

The board believes proposed power plant projects should be required to receive approval from the Illinois Environmental Protection Agency before they are considered at a more local level, The Northwest Herald reported. The suggestion would make the process more similar to what landfill projects must go through before they approach a municipality.

"The first thought I had was why are we even dealing with this if we are not 100 percent sure they are going to be able to build it," Smith said about the proposal to build a power plant in Oakwood Hills. "When you have to go through advanced siting requirements like a solid waste facility, there are public hearings. People would've known what was going on before it even came to the village."

In a letter to lawmakers, Smith said the company's proposal caused "damage to the relationship between the village, its residents and its neighbors that will take some time to repair." He said he doesn't want other municipalities to undergo the same hardships.

The amended law would also allow local officials to spend more time educating themselves about procedures in the event that a project is approved by the IEPA, according to Smith. He also asked lawmakers to require mandatory training for local officials.

"We're not paid politicians like many of the state representatives," Smith said. "We want to help people in our community and serve the right way and additional training would help us with that."

Smith said the village is still waiting to hear back from state legislators.