Obama To Sign Bill To Boost Energy Efficiency In Buildings

Obama plans to sign the bill into law in the Oval Office Thursday afternoon. It aims to cut energy use in commercial buildings, manufacturing plants and homes. 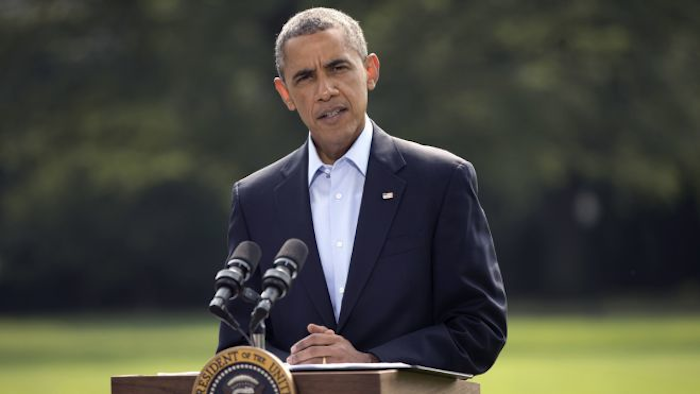 Obama plans to sign the bill into law in the Oval Office Thursday afternoon. It aims to cut energy use in commercial buildings, manufacturing plants and homes.

The measure was widely popular in both parties. But it was defeated last year after becoming enmeshed in a partisan fight over the Keystone XL oil pipeline.