On Tuesday, a pair of Senators introduced a major reform bill that would overhaul the 39-year-old Toxic Substances Control Act. The bill  —called the Frank R. Lautenberg Chemical Safety Act for the 21st Century — was introduced... 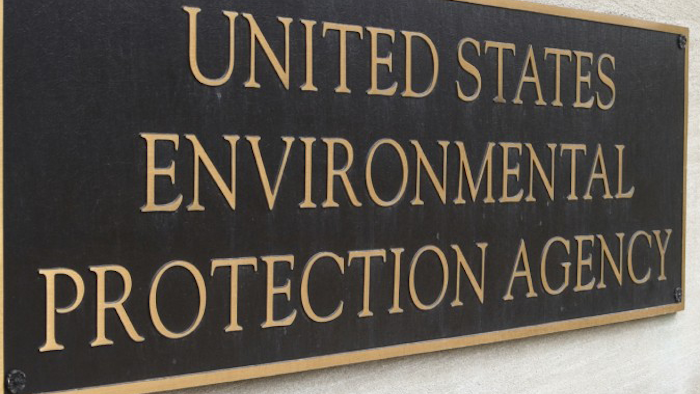 On Tuesday, a pair of Senators introduced a major reform bill that would overhaul the 39-year-old Toxic Substances Control Act. The bill  —called the Frank R. Lautenberg Chemical Safety Act for the 21st Century — was introduced by the bipartisan team of Sens. David Vitter (R-La.) and Tom Udall (D-N.M.).

The intent is to improve consumer safety with updated laws and regulations of toxic chemicals — a move many have said the industry badly needed. And on face value, the bill seems to accomplish those goals by properly tackling a host of outdated approaches to chemical governance.

Not everyone, however, agrees on whether the provisions go far enough.

Many in the industry were quick to applaud the bill. The American Chemistry Council gave it a thumbs up, as did the American Cleaning Institute, a trade group for the cleaning products industry. Even the Environmental Defense Fund, a nonprofit advocacy group, hailed the updated regulations.

But others raised concerns, including Sen. Barbara Boxer (D-Calif.), who argued that it could actually weaken chemical regulations by undermining state laws with more lax federal rules.

“Legal experts who have examined the Udall-Vitter-Inhofe toxics bill at my request tell me this bill is worse than current law," said Boxer in a statement. "This means there will be fewer protections from the most dangerous chemicals for communities and families."

Others in the environmental community agree it’s a worse deal for consumers than the existing law.

Here are some of the key provisions in the bill and what analysts are saying about them:

Chemical Safety vs. Industry Costs — In the current law, the EPA has to include a cost-benefit analysis when deciding whether to ban a substance. In the new bill, the aim is to make it clear that this analysis is not required and that it shouldn’t trump safety concerns. But cost-benefit concerns can still be considered to some extent, “based on reasonably available information.” And according to one analysis, in another section of the bill that defines how the safety of a chemical will be assessed, the rules require cost analysis. The bottom line is that the provisions won’t necessarily remove the consideration of costs when deciding if a chemical should be banned or phased-out.

Asbestos — While it’s illegal to manufacture and sell asbestos, the current legislation has made the EPA unable to issue an outright ban on the chemical — a glaring deficiency in the new bill, according to one awareness group. Because exposure to asbestos claims an estimated 10,000 American lives a year, Linda Reinstein, president and co-founder of the Asbestos Disease Awareness Organization said, “Any ‘chemical safety’ bill that does not ban asbestos isn’t worth the paper it’s printed on.”

Deadlines For Chemical Reviews — In a statement, Sen. Udall said, "Americans are exposed to a toxic soup of more than 80,000 different chemicals, but we have no idea what the impact of those chemicals is on our bodies — or those of our children."

The EPA indeed estimates that about 1,000 chemicals are in need of safety reviews, and the bill creates a new mandate to begin tackling the problem. But according to some, it won’t address many hazardous chemicals fast enough. In the new bill, the EPA can issue new deadlines to companies to submit any information it requests. But within five years, the EPA only has to list 25 high-priority and 25 low-priority chemicals to be reviewed.

New Chemicals — The new bill would give the EPA more authority to stop the production of a new chemical if it determines that it won’t meet safety regulations.

Fines — Under the new bill, fines against chemical companies who break the law would increase from $25,000 to $37,500 per violation.

Chemical Imports — According to one analysis, the bill would relax the EPA’s ability to stop imports of dangerous chemicals.

In addition to issues with specific provisions in the bill, many have turned the spotlight to Sen. Udall and his close ties to the chemical industry. According to one report, the American Chemistry Council was one of Udall’s top 20 industry donors last year and ran an ad in New Mexico in support of the politician.

Sen. Udall dismissed claims that this relationship impacted his approach to creating policy.

The Senate Environment and Public Works Committee has a hearing planned on the legislation on March 18.