Dozens of groups asked the Obama administration to bolster regulations of pesticides that, they argued, led to sharply declining populations of honeybees and other helpful insects. The letter, signed by 128 groups, called on the Agriculture Department and the Environmental Protection Agency... 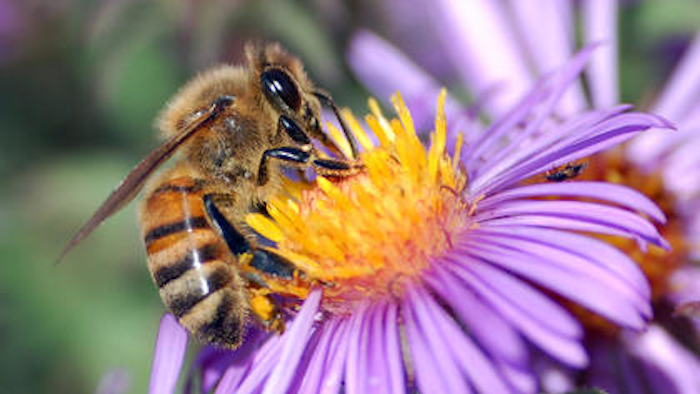 Dozens of groups asked the Obama administration to bolster regulations of pesticides that, they argued, led to sharply declining populations of honeybees and other helpful insects.

Although honeybee populations have declined for decades — a result, scientists say, of insecticide use, habitat loss and disease — researchers suggest neonicotinoid pesticides in use since the 1990s contributed to sharper declines in recent years.

President Obama convened a task force on the health of pollinator insect populations last summer; the panel's findings are expected later this month. The letter asked regulators to overhaul pesticide risk assessments and expedite a review of neonicotinoids currently scheduled to run through 2018.

"While we recognize the importance of a thorough evaluation of risk, in the case of neonicotinoids, EPA does not have the luxury of taking its time," the letter read. "The concerns ... demonstrate the need for immediate intervention to mitigate risks and for increased oversight for the long term."

Proponents of increased pesticide regulations also rallied in front of the White House last week and submitted more than 4 million petition signatures to the administration.

Manufacturers of the pesticides argued their products have not proven harmful to honeybees or other pollinators.