Mix And Match: These Engineers Make Renewables Play Nice With Other Sources Of Energy

When combined with hydropower, renewables now make up a fifth of America’s electricity generation capacity, more than double what it was in 2008. 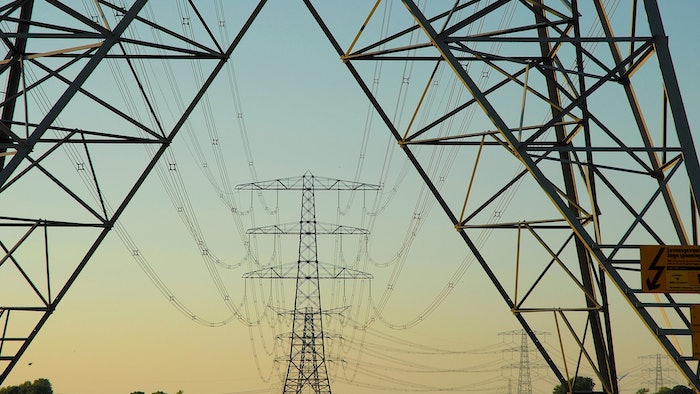 New solar and wind energy farms added a whopping 68 percent of new power generation capacity in the United States last year, according to a report from Bloomberg New Energy Finance. When combined with hydropower, renewables now make up a fifth of America’s electricity generation capacity, more than double what it was in 2008.

This trend isn’t going away. Getting all that clean electricity to homes and factories, however, is a challenging task. Although there are new power lines sprouting all over the country, the electricity they carry can sometimes clash with existing infrastructure. “There are some unintended consequences,” says Robert D’Acquila, transmission studies manager with GE’s Energy Consulting Group.

Take the case of a “conventional” coal-fired power plant operated by Newmont Mining near Elco, Nevada. The plant is using a steam turbine to generate electricity for the local grid.

When the utility that operates the local grid, NV Energy, decided to revamp their existing lines to accommodate more renewables, Newmont invited D’Acquila’s team to check out the impact the changes to the grid would have on its steam turbine. “We ran it through our software and realized that the power plant faced a big challenge,” D’Acquila says. “The technology the new grid used to carry electricity over long distances would create power disturbances that could damage Newmont’s turbine.”

That’s because alternating current (AC), as the name implies, oscillates as it travels through the wire. When the frequency of the current gets out of synch with the tiny vibrations of the steam turbine, they can add up and cause so-called sub-synchronous resonance that could break the shaft of the machine. “When you drive a car on a road with grooved surface, your dashboard or your windows sometime start to vibrate,” D’Acquila says. “The rattling is the sound of resonance and the power plant would experience a similar thing.”

D’Acquila and his team were able to spot the danger because they were using big data modeling software from GE with access to grid information pooled from all over the U.S. They used the results to design a power filter that keeps out the dangerous frequencies. They also added a special “last resort” mechanical brake that can “trip” the power plant and disconnect it from the grid.

The team installed the solution in 2014 and the power plant has been humming along ever since.

But more work is coming. The U.S. has agreed to reduce its CO2 emissions, utilities are adding new wind and solar farms and high-voltage power lines that carry renewables are sprouting up all over the country. For example, Texas has been adding and upgrading thousands of miles of power transmission lines to bring renewable electricity to customers. “The new grid integrates renewables, gas, coal, nuclear and other sources of the electricity,” D’Acquila says. “The mix is changing and we have to make sure that our infrastructure can accommodate that.”