3 Groups Will Use $5.9M to Train Firefighters For Oil Trains 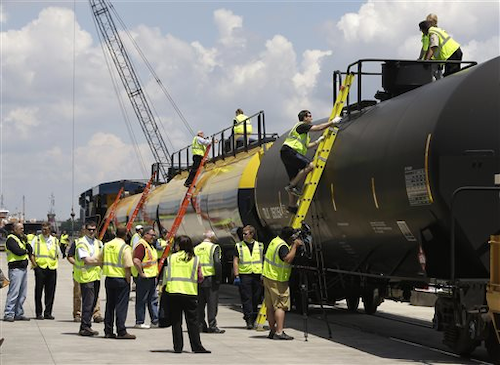 Concerns have been growing about these shipments because the number has surged, and there have been several fiery derailments involving crude oil in recent years.

The grants are going to the International Association of Fire Chiefs, Center for Rural Development and the University of Findlay.