The way in which our cells convert food into fuel is shared by almost all living things — now scientists have discovered a likely reason why this is so widespread. 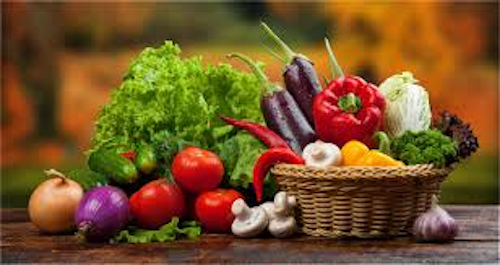 The way in which our cells convert food into fuel is shared by almost all living things — now scientists have discovered a likely reason why this is so widespread.

Researchers examined how cells make energy from food, by digesting simple sugars such as glucose in a series of chemical reactions. This process is almost the same for every kind of cell, including animals, plants, and bacteria.

Their new study shows that this process is the most effective method to extract energy. Cells that have more energy can grow and renew faster, giving them - and the organism to which they belong - an evolutionary advantage.

Scientists from the University of Edinburgh built complex computer models to better understand why cells developed the pathways they use to convert sugar into energy. They compared models of pathways found in animals and plants with alternative mechanisms that might have evolved instead.

They conducted an exhaustive search for all possible alternatives to the established biological mechanisms, which are known to have existed for billions of years.

Their results suggest that the metabolic systems have evolved because they enable cells to produce more energy, compared with alternative pathways.

The study, published in Nature Communications, was supported by the Carnegie Trust, Leverhulme Trust, Royal Society, and the Royal Society of Edinburgh.

Dr Bartomiej Waclaw, of the University of Edinburgh's School of Physics and Astronomy, who took part in the study, said: "The key mechanisms that underpin metabolism are found in almost all plants and animals, and control the productivity of life on Earth, yet we understand little of how they came about. This study shows that our metabolic pathway is a highly developed solution to the problem of how to extract energy from our food."