In films, he's played poker with Matt Damon and fought with Brad Pitt. Now actor Edward Norton is lending his voice to the anti-fracking campaign in Maryland. 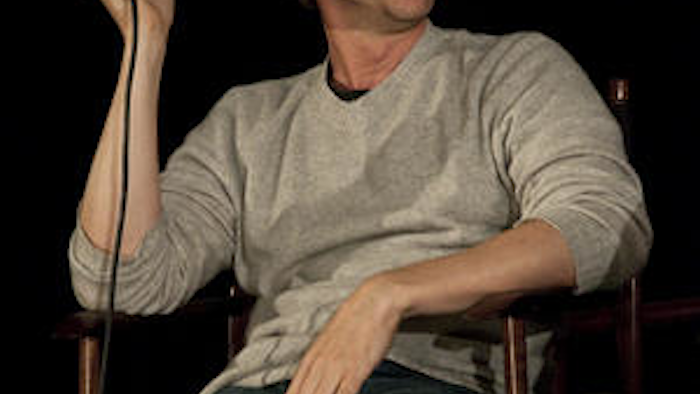 ANNAPOLIS, Md. (AP) — In films, he's played poker with Matt Damon and fought with Brad Pitt. Now actor Edward Norton is lending his voice to the anti-fracking campaign in Maryland.

A radio ad released by the Don't Frack Maryland campaign is running Tuesday featuring the "Fight Club" actor, who grew up in Columbia, Maryland. In the ad, he urges listeners not to let Gov. Larry Hogan ignore health and environmental risks caused by the drilling method.

Hydraulic fracturing is a natural gas drilling method in which water, chemicals and sand are pumped underground, which then releases gas.

Hogan says he'll take a hard look at any legislation that passes.

One measure before Maryland lawmakers puts more responsibility on companies for damages to people and property. Another would place a 2-year moratorium on fracking.