The groups, including the American Academy of Pediatrics, the International Association of Fire Fighters, and others, argued the prevalence of organohalogens in many common products poses long-term health risks that outweigh their fire safety properties. 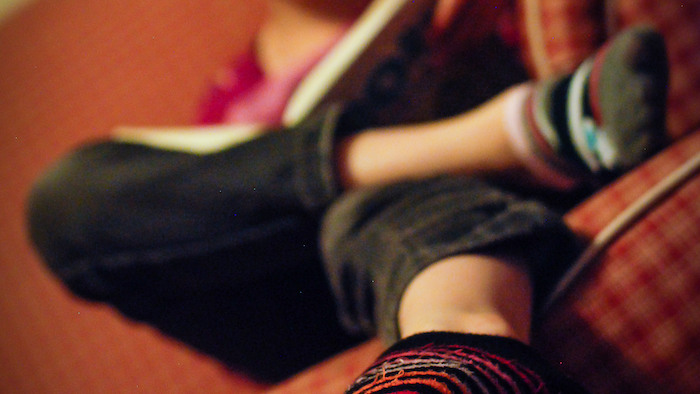 A coalition of consumer safety groups asked federal officials to ban the use of flame retardant chemicals in consumer products.

The groups, including the American Academy of Pediatrics, the International Association of Fire Fighters, the Learning Disabilities Association of America, Consumers Union and the Consumer Federation of America, argued the prevalence of organohalogens in many common products poses long-term health risks that outweigh their fire safety properties.

“Children’s natural behaviors ... make them uniquely vulnerable to flame retardants and the harmful fumes and dust they emit,” said Sandra Hassink of the American Academy of Pediatrics.

“When toxic flame retardants burn — and they do burn — it creates a serious health risk for fire fighters,” said Harold Schaitberger, general president of the International Association of Fire.

The groups' petition comes amid another fight on Capitol Hill over the Toxic Substances Control Act, the last remnant of 1970s-era environmental regulation that hasn't seen a subsequent legislative update.

A reform measure offered by Sens. David Vitter, R-Louisiana, and Tom Udall, D-New Mexico, received the support of chemical industry groups but ran into problems among some environmental advocates.