Bayou Companies to Expand at Port of Iberia

The upgrades will provide specialty anticorrosion coating for deepwater pipelines in the Gulf of Mexico. 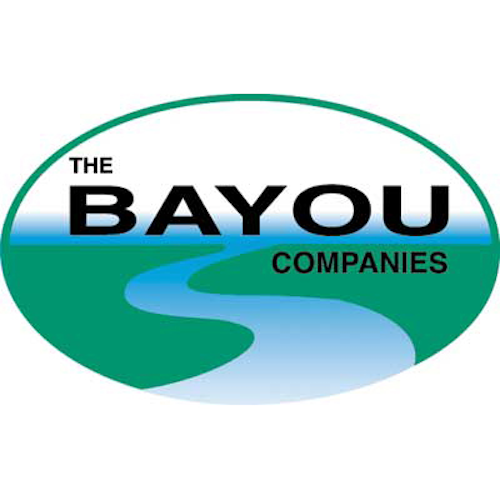 NEW IBERIA, La. (AP) — Another oil and gas service company will expand operations at the Port of Iberia.

The Advocate reports Bayou Companies is embarking on $39 million in upgrades to the pipe-coating facility at the port. The upgrades will provide specialty anticorrosion coating for deepwater pipelines in the Gulf of Mexico.

David Taldo, director of operations at the port plant, says a new facility will use state-of-the-art equipment in a 56,000-square-foot building on which construction will begin in September. Taldo says the new facility, which will sit on the grounds where Bayou Companies has operated for decades, should be completed in early 2016.

He said a nondisclosure agreement with the oil and gas company whose future projects prompted the expansion prevented him from releasing many specifics.