BP is going back to a federal appeals court in a case involving businesses' damage claims from the 2010 oil spill in the Gulf of Mexico. 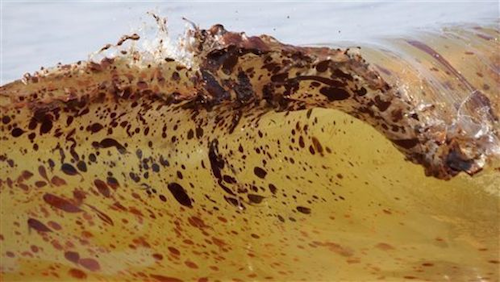 NEW ORLEANS (AP) — BP is going back to a federal appeals court in a case involving businesses' damage claims from the 2010 oil spill in the Gulf of Mexico.

The oil giant wants restitution of some of the money it paid in claims to businesses as part of a 2012 settlement. BP eventually won a revision in the way losses were calculated after arguing the settlement claims administrator wasn't correctly matching business's revenues and expenses.

Now, BP is seeking restitution and interest on some of the money paid out prior to October 2013 — before the revision was approved. In court documents, the company says hundreds of millions of dollars are at stake.

A three-judge panel of the 5th U.S. Circuit Court of Appeals will hear arguments Thursday. A ruling isn't expected immediately.