VA to Review Status of Marines Affected by Tainted Water

The Department of Veterans Affairs announced Monday it will begin reviewing the disability status of Marines who developed cancers and other conditions due to exposure to chemicals that contaminated the water at Camp Lejeune for more than 30 years. 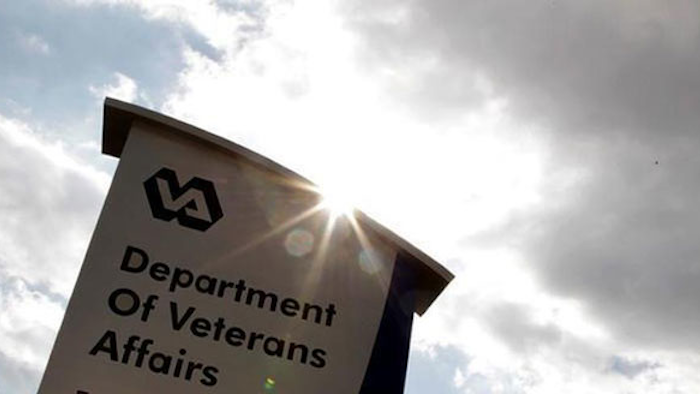 WASHINGTON (AP) — The Department of Veterans Affairs announced Monday it will begin reviewing the disability status of Marines who developed cancers and other conditions due to exposure to chemicals that contaminated the water at Camp Lejeune for more than 30 years.

A statement from the VA said the move is in addition to the health care it provides for more than a dozen conditions to eligible veterans who were stationed at the North Carolina base for at least 30 days between August 1953 and December 1987.

"Today's announcement is a testament to the good things that can happen when Congress and the VA work together in concert to overcome the agency's bureaucracy to ensure our nation's veterans are afforded the benefits and care they deserve when they are harmed while serving our great nation, whether it be through combat or environmental exposures," said Mike Partain, who was born at Camp Lejeune and who suffered from male breast cancer.

Sen. Richard Burr, R-N.C., said in a separate statement that the VA will begin the process of granting presumptive disability status, meaning veterans who say they were affected by the water will get the benefit of the doubt as long as they meet eligibility requirements.

"The scientific research is strong and the widespread denials of benefits will soon end," Burr said. "Now, these veterans and their families members will not have to fight for benefits they are due."

Documents show Marine leaders were slow to respond when tests first found evidence of contaminated ground water in the early 1980s. Some drinking water wells were closed in 1984 and 1985, after further testing confirmed contamination from leaking fuel tanks and an off-base dry cleaner. Health officials believe as many as 1 million people may have been exposed to tainted water.

In 2012, the U.S. House approved the Janey Ensminger Act, which provides health benefits to Marines and family members exposed to the contaminated drinking water at Camp Lejeune. The bill is named for the daughter of former Marine master sergeant who died from leukemia at age 9.

"This is a culmination of 18 years of work for me," Jerry Ensminger said. "While this is not over by any means, this is a great step in the right direction."