A trial date has been set for a lawsuit against a Nebraska company stemming from an explosion at a northern Iowa biodiesel plant. 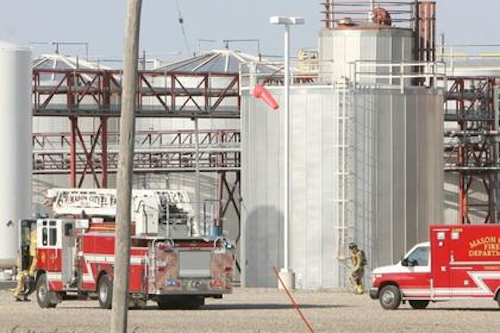 MASON CITY, Iowa (AP) — A trial date has been set for a lawsuit against a Nebraska company stemming from an explosion at a northern Iowa biodiesel plant.

According to court documents, a tank in the plant exploded and caused damage to the building and its contents.

SE Liquidating Trust, a successor in interest to Soy Energy, filed a lawsuit against Omaha-based CJS Group Inc. earlier this year, claiming a breach of contract, negligence and indemnification.