The wine-producing vitis vinifera grape is susceptible to pests, and some winemakers developed a cross between their grapes and wild American grapes in an effort to alleviate an increasing need for pesticides and fungicides in the industry. 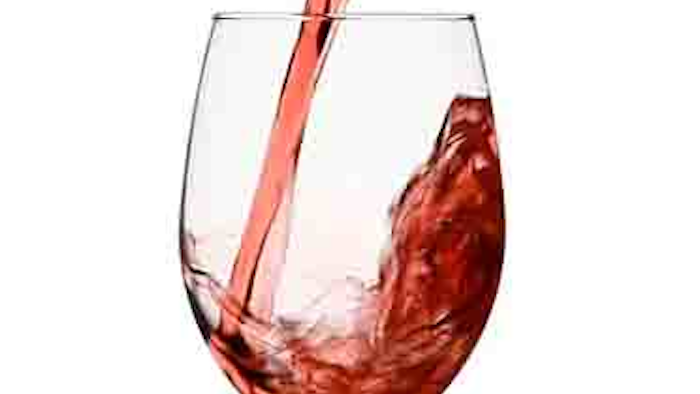 Researchers hope that an analysis of grape species could lead to the development of hardier crops for making wine.

The wine-producing vitis vinifera grape is susceptible to pests, and some winemakers developed a cross between their grapes and wild American grapes in an effort to alleviate an increasing need for pesticides and fungicides in the industry.

A group of Italian scientists noted that experts had yet to identify which chemical traits producers should look for when cultivating hybrid grapes.

Their study, published in the Journal of Agricultural and Food Chemistry, found that wild grapes contained low levels of metabolites that are important to winemaking and completely lacked compounds that generate fine wine's aromatic notes.

The wild grapes, by contrast, did show high amounts of compounds with anti-fungal properties known as stillbenoids. Initial hybrid efforts, however, did not contain large amounts of those helpful compounds.