Russia-backed rebels in eastern Ukraine have sought to assuage concerns that a cache of radioactive waste at a local chemical factory could pose a threat. 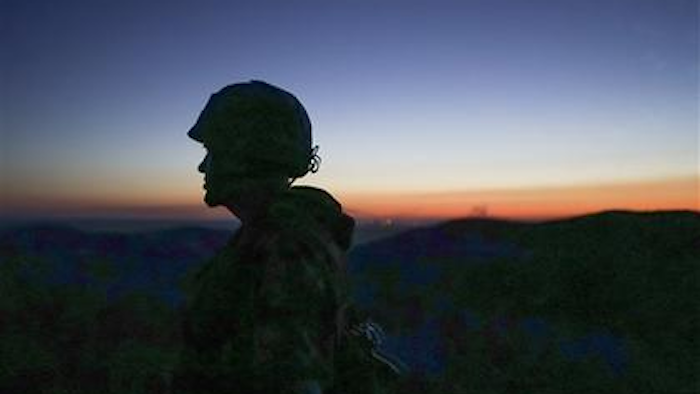 MOSCOW (AP) — Russia-backed rebels in eastern Ukraine have sought to assuage concerns that a cache of radioactive waste at a local chemical factory could pose a threat.

Andrei Purgin, a rebel leader in Donetsk, said Sunday, according to Russian news reports, that the rebel leadership would welcome monitors from the Organization for Security and Cooperation in Europe to check the site's condition.

Purgin said that the depot contains radioactive instruments and clothing from a nuclear facility and doesn't hold "any critically dangerous nuclear waste." He accused the Ukrainian military of shelling the area with heavy missiles, leaving deep craters near the storage site.

Hostilities have abated after February's peace agreement, but the truce has been frequently violated.