Nobody Hurt in Leak at Houston-Area Chemical Plant

Company officials say a chemical leak at a Houston-area plant has forced the closure of some nearby roads, as a precaution. 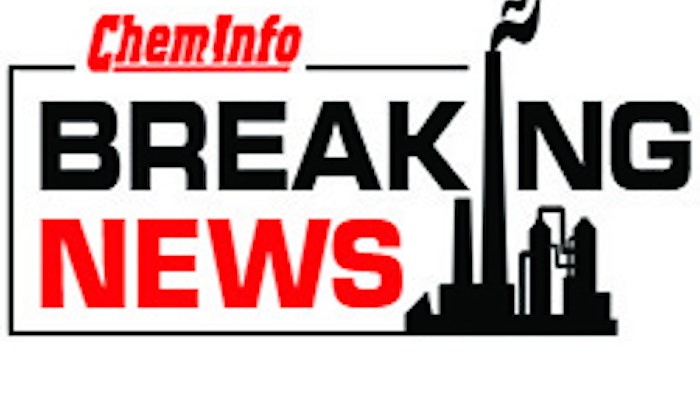 FREEPORT, Texas (AP) — Company officials say a chemical leak at a Houston-area plant has forced the closure of some nearby roads, as a precaution.

No injuries were reported in the incident Thursday at a Dow Chemical plant in Freeport.

A company statement says trace amounts of hydrocarbons were released. Authorities are trying to determine what caused the leak.

Dow officials advised personnel at the plant and at a neighboring unit to stay indoors, as a precaution.

Authorities have not issued any public safety warnings to people in the area, other than traffic updates.

Part of State Highway 332 was closed. Traffic was being diverted.