The Fort Erie Fire Department said Monday that it was called to Rich Products around noon to investigate reports of an ammonia odor. 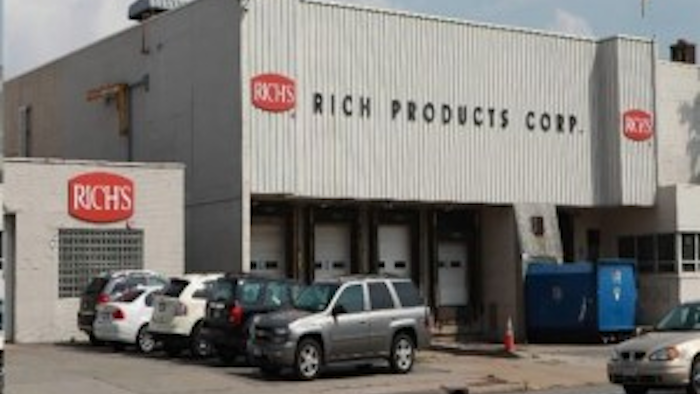 FORT ERIE, Ontario (AP) — Authorities say one person has died and two others have been hospitalized after an ammonia leak at a food company in Fort Erie, Ontario.

The Fort Erie Fire Department said Monday that it was called to Rich Products around noon to investigate reports of an ammonia odor.

They say homes in the area have been evacuated as a precaution. The leak was contained around 1 p.m.

Niagara Regional police say the two people taken to the hospital did not suffer life-threatening injuries.