Securities regulators are investigating why Exxon Mobil Corp. hasn't written down the value of assets during the plunge in oil prices that started in mid-2014, according to a published report. 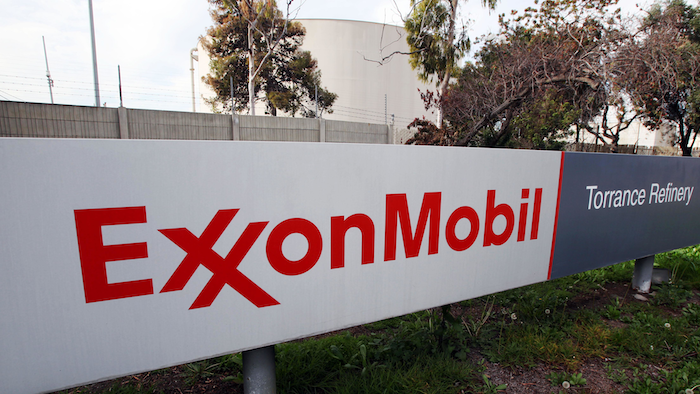 NEW YORK (AP) — Securities regulators are investigating why Exxon Mobil Corp. hasn't written down the value of assets during the plunge in oil prices that started in mid-2014, according to a published report.

The Wall Street Journal reported Tuesday that the Securities and Exchange Commission is also looking into Exxon's calculations for asset values in an atmosphere of tougher climate-change regulations.

The newspaper cited people familiar with the matter.

Irving, Texas-based Exxon Mobil Corp. said, "We are fully complying with the SEC request for information and are confident our financial reporting meets all legal and accounting requirements."

New York Attorney General Eric Schneiderman has been investigating similar issues at Exxon Mobil. Schneiderman has suggested that the company deceived investors by downplaying its vulnerability to tougher climate-change rules.

The Journal said that the SEC has been receiving documents that Exxon provided to the New York attorney general and that the SEC asked in August for documents from Exxon and its auditor, PricewaterhouseCoopers LLP.

Other oil companies including Chevron Corp. have taken billions in write-downs in the past two years.

The SEC also wants to know what numbers Exxon uses in calculating the costs it could face to comply with regulations to limit greenhouse gases, the Journal said.

Environmentalists including activist Exxon shareholders have charged the company with failing to recognize that the response to climate change will reduce the value of oil and gas holdings in the future.