Air Products & Chemicals has laid off more than two dozen people at a northeastern Pennsylvania location as part of a global decline in orders for liquefied natural gas equipment manufactured at the plant. 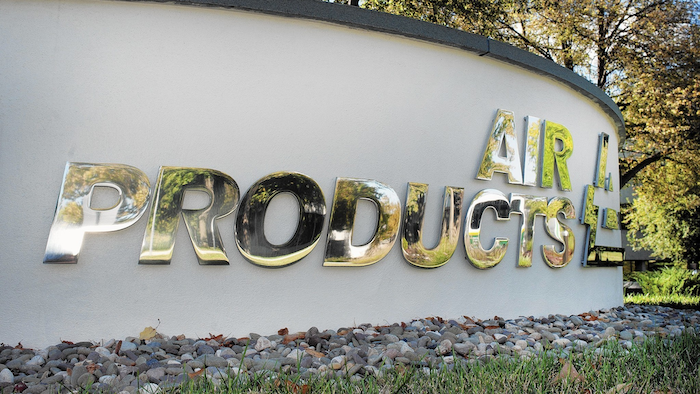 WILKES-BARRE, Pa. (AP) — Air Products & Chemicals has laid off more than two dozen people at a northeastern Pennsylvania location as part of a global decline in orders for liquefied natural gas equipment manufactured at the plant.

The Citizens' Voice in Wilkes-Barre says company spokeswoman Katie McDonald announced Monday that 26 people have been laid off from its Hanover Township facility. That brings the number of employees at the site to 79.

Union president Tom Martin says this is the fourth round of layoffs at the location since January. The last day of work for the laid off employees is Wednesday.